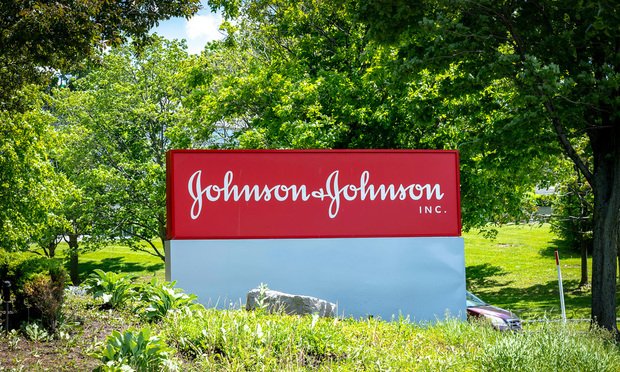 Medical community in the US is sharply divided regarding the issue whether the COVID-19 vaccines of Johnson & Johnson (J&J) be banned for temporary or resumed with any hurdles. The US health regulators are likely to reach a final decision regarding the vaccine issue as early as Friday, April 23, 2021. The issue associated with J&J’s COVID vaccine arose last week after six patients, having administered one-shot of the company’s vaccine, were found developing a rare symptom of blood clot. Following the news, several doctors, and healthcare professionals shared their views to pause the vaccine. To review the situation, a panel of experts and advisors to US health agencies are expected to be meeting soon and will arrive a final decision on the issue.

On Tuesday, April 13, 2021, US federal health agencies announced a ban of J&J’s COVID-19 vaccine for temporary since six women who were under the age of 50 reported developing of rare blood clots following the shot. As per medical experts, the rare brain blood clots was accompanied by the occurrence of low platelet count, which could be very fatal for patients. Meanwhile, some healthcare professionals suggested that the problems were very rare cases as the vaccines had been already administered over 7 million Americans. Yet, US healthcare regulators are likely to ask scientists to determine if there is a link between the rare blood clot and J&J vaccine.

Supporting the regulators’ action, several healthcare professionals shared their views in favor of pausing the use of the vaccine. Among them, the associate medical director of inpatient operations at Keck Hospital at the University of Southern California in Los Angeles, Dr. Rishi Mehta stressed that it made sense to pause the vaccine. He added that some of the common side effects included headaches, abdominal pain, and others but the recent symptoms of blood clot was rare; so, it had to be properly reviewed. Meanwhile, referring to the rising number of COVID active cases, the American Heart Association further added other potential symptoms of vaccination such as blurry vision, sensory changes, fainting, or shortness of breath.

One of the key scientists opposing the ban of J&J vaccine is Dr. Anthony Fauci, a chief medical advisor to US President Joe Biden. Speaking in NBC’s “Meet the Press” on Sunday, he said, “My estimate is that we will continue to use it in some form. I doubt very seriously if they just cancel it. I don’t think that’s going to happen. I do think that there will likely be some sort of warning or restriction or risk assessment.” He asserted his belief that the healthcare panel would lift the temporary ban on J&J vaccine. Meanwhile, the officials at J&J were not available for immediately comment.

The advisory team to US Centers for Disease Control and Prevention (CDC) is scheduled to meet and decide the fate of the vaccine on April 23. Meanwhile, a group of scientists opposed the ban and considered that the vaccine remained a key tool to curb the pandemic, which has taken over 3 million lives worldwide. Expecting a favor in the resumption of the vaccine, Fauci said on CBS’ “Face the Nation,” “I don’t know if there have been further cases. We will know that by Friday, and I would be very surprised … if we don’t have a resumption in some form by Friday. A decision almost certainly will be made by Friday.”

Meanwhile, as per the data available on CDC’s website on Sunday, the agency witnessed that more than half of American adults had received one-shot of COVID-19 vaccine, which is over 130 million people in the US. As per the healthcare agency, about 50.4% of those who attained the age of 18 and more of the total population of the country received their first shot. The agency said that more 84 million people have been already fully vaccinated till Sunday. The CDC listed the names of the doses and their respective manufacturers; it mentioned the people who received two-dose vaccines were based from Moderna Inc. and Pfizer Inc/BioNTech, and one-shot of doses from J&J.

The US is leading the highest number of the COVID-19 cases and has witnessed the highest number of deaths from the pandemic despite the government’s efforts to increase vaccination. The country witnessed over 560,000 deaths from the pandemic despite the US government increased the distribution of daily doses. The CDC said on Sunday, the US had administered more than 209 million doses of COVID-19 vaccines in the country till Sunday morning and distributed 264,505,725 doses.