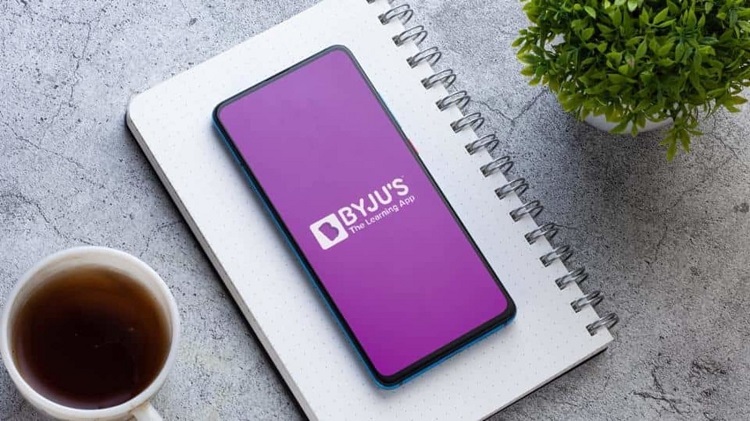 India-based edutech company Byju’s ambition to increase its penetration in the US market is witnessed by its acquisition of the US-based company K-12 coding platform, Tynker. The former company announced that it bought a 100% stake in the latter ones in a deal combined of cash and equity. According to the sources familiar with the matter, Byju’s will be paying USD 200 Million for the coding company.

The COVID-19 pandemic has transformed the wholesome education society across the globe. Teachers and students were bound to dedicate most of the day hours to the laptops. However, to not compromise on the learning, parents are subscribing to edutech platforms. This, in turn, has hugely benefited companies such as Byju’s and Vedanta in India. Amidst the exponential growth of the edutech industry, Byju’s has been on an acquisition spree.

Since 2017, it has acquired seven companies to become the behemoth in the edutech industry. In August 2021, its valuation surpassed USD 16 Billion, becoming one of the fastest-growing startups in India. In July, Byju’s acquired Great Learning Pvt. Ltd. for USD 600 Million. The acquired company has 1.5 million learners in over 170 countries.

Byju’s purchased Epic! and Osmo in 2021 and 2019 for USD 500 Million and USD 120 Million respectively.  Both of them are US-based companies, helping it to expand its market share in the country. Its India-based Aakash Institutes acquisition in April 2021 was its biggest acquisition to date. Byju’s acquired it for a whopping USD 1 Billion.

Its 2020 acquisition of WhiteHat Jr. is similar to its latest acquisition of Tynker. The former company is known for its live interactive coding sessions. Currently, Tynker has over 60 Million kids and 100,000 schools in over 150 countries. Its founders Srinivas Mandyam, Kelvin Chong, and Krishna Vedati are the founders of the platform and since Tynker’s inception in 2013, it has engaged in teaching critical thinking skills and programming.

“Joining forces with Tynker will unlock the ability for us to bring imagination to life for hundreds of millions of students through coding,” Byju’s founder and CEO, Byju Raveendran, said in a press release. “Our goal is to ignite a love for programming in children globally and we feel strongly that Tynker’s creative coding platform and approach to making programming fun and intuitive for kids will get us there even faster.” After the acquisition completion, the three founders of Tynker will continue to remain in the same position.

“At Tynker, we believe that kids of all ages should develop the critical thinking skills needed to become the ‘makers of tomorrow,” said co-founder of Tynker, Krishna Vedati, in a statement. “Our focus is on understanding what kids are passionate about – whether that’s building games, making animations or modding Minecraft – and we then create specific experiences, apps and personalized learning paths to empower them to create with code. We wholeheartedly believe that joining the BYJU’S family can help children on a global level develop the fundamental STEM skills that will serve them well as they progress in school and ultimately help prepare them for careers in both technical and non-technical fields.”

Various startup unicorns have either filed for IPO or went public in India. For instance, the food-delivery company Zomato went public in July while the payment processing company Paytm has filed for its IPO. According to the Bloomberg reports, Byju’s is also planning to file for IPO by the second quarter of 2022. The company has prominent investors including Mark Zuckerberg’s Chan-Zuckerberg Initiative, Tiger Global Management, and Silver Lake Management.