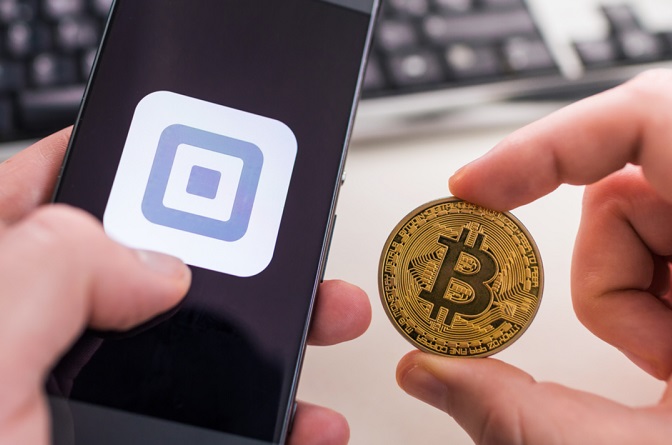 The US-based fintech firm Square announced its partnership with Blockstream Mining to establish a solar-powered Bitcoin mining facility in the US. The former company is expected to invest USD 5 Million, according to the blog post. Square confirmed the news with the tweet that said, “committed to driving further adoption and efficiency of renewables within the bitcoin ecosystem.”

Square CEO Jack Dorsey has many times publicized its interest in Bitcoin. In an interview with the New York Times, he commented on the future of bitcoin. Jack said that the cryptocurrency will become the only single currency within 10 years. His interests just do not only reflect in his public statements. Square recently added the option of buying and selling bitcoin from its Square Cash app. While in October 2020, it bought USD 50 Million worth of bitcoin, which represents the company’s 1% assets.

In an earnings call in 2018, Dorsey said that “Bitcoin, for us, is not stopping at buying and selling. We do believe that this is a transformational technology for our industry and we want to learn as quickly as possible.” Last week, he said that the company is looking forward to building a hardware bitcoin wallet. Its bitcoin revenue rallied to USD 4.75 Billion in 2020. Dorsey said in a tweet that “Square is considering making a hardware wallet for bitcoin. If we do it, we would build it entirely in the open, from software to hardware design, and in collaboration with the community.”

Blockstream Mining said that the wholesome project will be open to the public, which includes it operational costs and ROI. We hope to show that a renewable mining facility in the real world is not only possible but also prove empirically that Bitcoin accelerates the world toward a sustainable future.,” the company said in a statement. According to the analysis by Cambridge University, bitcoin consumes around 121.36 TWh annually, surpassing Argentina’s whole year electricity consumption.

It’s not the company’s first partnership to transform the cryptocurrency industry. In March 2021, Blockstream announced a partnership with Seetee, a subsidiary of Aker, to improve the power grid efficiency and invest in the renewable energy ecosystem. Both companies are striving to seek opportunities through industrial applications.

What’s happening in the cryptocurrency industry?

Amidst the COVID-19 pandemic, many countries are cracking down on cryptocurrency trading. For instance, last month, China took a huge toll on Bitcoin miners and cryptocurrency trading platforms. Recently, Nayib Bukele, President of El Salvador, delivered a speech at the legislative assembly on adopting bitcoin as a legal tendor. He also announced a partnership with digital wallet company Strike to build financial infrastructure using bitcoin technology.

“What’s transformative here is that bitcoin is both the greatest reserve asset ever created and a superior monetary network. Holding bitcoin provides a way to protect developing economies from potential shocks of fiat currency inflation,” said Jack Mallers, CEO of Strike. Meanwhile, the CEO of Blockstream Adam Back said that “It was an inevitability, but here already: the first country on track to make bitcoin legal tender.”

Cryptocurrency has been known for its volatile nature. However, the volatility increased in the industry after Tesla’s CEO Elon Musk started tweeting about Bitcoin. In his tweets, he explained the decision of Tesla to stop accepting Bitcoin, which in turn, had slipped Bitcoin’s value. Last week, Elon Musk conveyed through his tweet that he has fallen out of love with Bitcoin. Many of the investors and industry experts have criticized Musk for tweeting irresponsibly. “Tweets that hurt other people’s finances are not funny, and irresponsible,” tweeted Changpeng Zhao, CEO of Binance.

Last week, the city of Miami hosted the biggest bitcoin event. Thousands of people attended the Bitcoin 2021 event. Square CEO and Twitter founder Jack Dorsey and MicroStrategy CEO Michael Saylor were the event’s key speakers. “If I were not at Square or Twitter, I would be working on Bitcoin,” Dorsey said. At the event, the co-founder of Social Rank, Alexander Taub said that he had invested between USD 30,000 and USD 50,000 in cryptocurrency, which has surpassed USD 2 Million in valuation. He also talked about NFTs (non-fungible tokens) at the event. “Ninety percent of NFTs are going to be worthless,” Taub addressed.