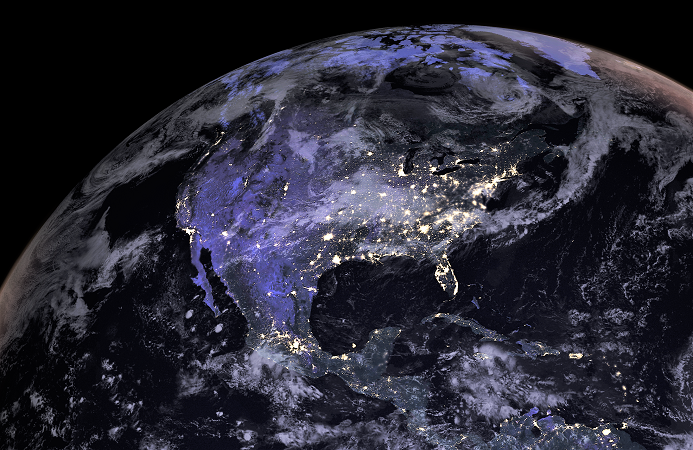 Amazon has acquired Facebook’s satellite group for an undisclosed amount. According to the reports from the Information, the former company will use the satellite experts for its Project Kuiper, an initiative by Amazon to launch its satellite constellation. The move represents the company’s ambition to pace up its space journey in parallel to SpaceX’s Starlink broadband constellation.

Jeff Bezos-led company has pledged USD 10 Billion to take Project Kuiper to space. In 2020, the Federal Communications Commission (FCC) authorized Amazon’s plan to launch 3,236 satellites that will provide Internet connection across the globe. The approval comes with the condition that it won’t interfere with the authorized satellite launchers, such as SpaceX, OneWeb, and Telesat. Under the agreement with the FCC, Amazon needs to launch at least half of its satellites by mid-2026 and the remaining by end of mid-2029.

The End of Facebook’s Ambition to Provide Connectivity

In 2018, Mark Zuckerberg confirmed that Facebook is working on a secret project whose goal is to provide Internet access through drones across the globe. Back then, the company said that its ambition is to “bring broadband connectivity to rural regions where internet connectivity is lacking or non-existent.” However, in the blog post titled “High altitude connectivity: The next chapter,” the company confirmed that is no longer pursuing the goal of developing high-altitude drones to provide the Internet. “We’ve decided not to design or build our own aircraft any longer, and to close our facility in Bridgwater,” Yael Maguire, a director of engineering at Facebook, wrote in the post.

After shutting the drone project, the documents received by Wired after filing the Freedom of Information act, the FCC confirmed that Facebook has filed a bring its own Internet satellite. Its new project named Athena will be working toward the development of Internet satellite. “We believe satellite technology will be an important enabler of the next generation of broadband infrastructure, making it possible to bring broadband connectivity to rural regions where internet connectivity is lacking or non-existent,” a Facebook spokesperson said in a statement. On the other hand, a spokesperson said that the Athena project was just established to test satellite technologies.

Amazon’s Plans to Provide Access to the Internet Globally

While SpaceX announced that it has plans to launch 12,000 satellites under its Starlink constellation, Amazon confirmed it will launch satellites at three different altitudes. Even though the company has not announced how it will send the satellites, the company has its own spaceflight company Blue Origin. Moreover, it also has its cloud computing service AWS Ground Station that can enable space-to-ground communication. As per the Information, its satellite project has over 500 employees. As of today, it has over 206 job openings for Project Kuiper.

Last year, Amazon disclosed the designs of antennas, and while revealing it, the company said that its antenna can provide up to 400 Mbps of Internet speed. In 2019, CBNC reported that Amazon has signed a contract with United Launch Alliance, a joint venture between Lockheed Martin and Boeing, for nine launches of its Project Kuiper. “ULA is a fantastic partner that’s successfully launched dozens of missions for commercial and government customers, and we’re grateful for their support of Kuiper,” Jeff Bezos said in a statement. In the same year, it aslo announced that it is moving its satellite project at Redmond Facility.

In the report by the Information, the employees are based in Los Angeles, which includes physicists, prototyping engineers, optical engineers, and mechanical engineers that have worked on wireless networks. According to the researchers at MIT’s Department of Aeronautics and Astronautics, Amazon’s satellite constellation is expected to provide the highest data rate as compared to three network providers— SpaceX, OneWeb, and Telesat.