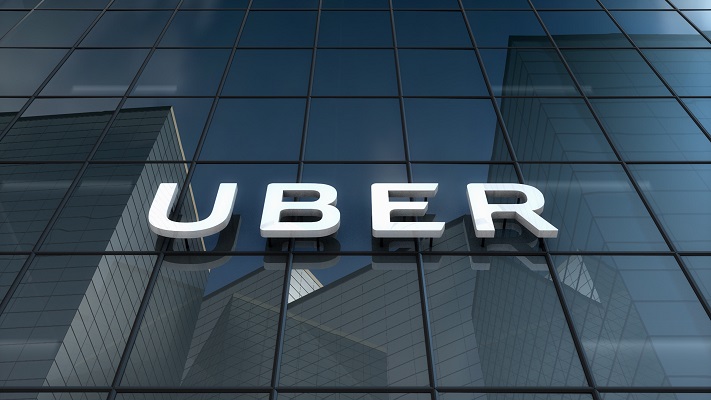 The ride-hailing giant Uber reported its second-quarter earnings on Wednesday. On the release of the earnings report, its stock tanked 4% in after-hours trading. The company reported a negative adjusted EBIDTA of USD 509 Million, a drop of USD 105 Million from last quarter. However, its adjusted EBIDTA saw an improvement of USD 328 Million year-over-year (YoY).

Uber posted a net income of USD 1.1 Billion this June quarter. This was due to the unrealized profit of USD 1.4 Billion from its stake in China’s ride-hailing giant Didi and USD 471 Million from autonomous driving company Aurora. However, Didi’s share plunged 37% due to China’s crackdown on tech companies over the last month. This, in turn, has shrunk Uber’s stake by USD 2 Billion. The company owns a 12% stake in Didi.

The COVID-19 pandemic disrupted the ride-hailing industry across the globe, which is no different for Uber. However, the company is making heavy investment in bringing back the drivers. “In Q2 we invested in recovery by investing in drivers and we made strong progress, with monthly active drivers and couriers in the US increased by nearly 420,000 from February to July,” Uber’s CEO Dara Khosrowshahi said in a statement. He also said that the firm is struggling with supply and demand disruption, which has led to an increase in the price and waiting times.

Uber reported 1.51 Billion trips on its platform, up 4% from last quarter and 105% YoY. It said in the earnings report that drivers and couriers cumulatively earned around USD 7.9 Billion in the June quarter, a significant increase of 144% from Q2 2020, surpassing Uber’s gross booking growth of 114% YoY. The company has rolled out a membership program called Uber Pass, in New Zealand, Australia, and France. It said that this membership accounts for 25% of its gross bookings. Moreover, Uber’s monthly active platform consumers (MAPCs) grew to 101 Million, a growth of 84% YoY.

Uber announced a partnership with the US-based grocery company Albertsons. Under the partnership, the company will offer scheduled grocery delivery across the US, which will double its grocery delivery services to over 400 cities and towns. Meanwhile, Uber has expanded its partnership with Walgreen. Now, consumers can order retail products on Uber Eats. The company has also acquired Cornershop to expand its grocery offerings. Moreover, Uber has partnered with the floral company FTD, LLC., to offer on-demand floral delivery in the country.

Amidst the COVID-19 pandemic, small restaurants have been struggling to make a living. Thus, to come as a rescue to them, Uber partnered with the Local Initiative Support Corporation (LISC). With this, the company will provide USD 4.5 Million to 900 local restaurants.

In May 2021, the company announced a collaboration with the UK-based EV company Arrival. This will help the latter company to develop affordable EV cars for ride-hailing drivers. Arrival is planning to start its car production by the year 2023. Uber also entered into a partnership with South Korea-based automobile company Kia, which will provide discounts to drivers in the market. Furthermore, it has partnered with Total Energies to ease access to charging points.

Uber’s biggest US competitor Lyft achieved the first positive adjusted EBIDTA of USD 23.8 Million. It reported a 125% YoY increase in revenue, while its shares rallied up to 7% in after-hours trading. Moreover, the company also entered into a partnership with Ford and Argo AI to launch self-driving cars on its network, while Uber sold its autonomous driving unit to Aurora for USD 4.4 Billion. This concludes that Lyft continues to tap into the self-driving market.