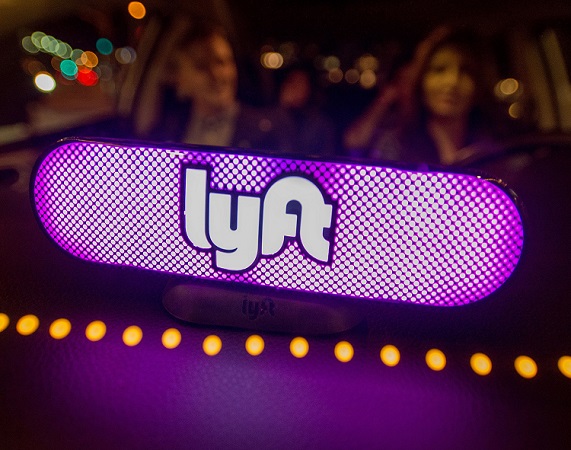 The prime reason behind the drop in the revenue and increase in the losses since Q1 2020 is expected to be the COVID-19 pandemic that forced people to stay home to mitigate the spread of the virus. Meanwhile, its increase in Q1 2021 revenue states strong growth amidst the pandemic. In its financial highlights, Lyft revealed that it had 13.49 Million active riders on its network in this quarter, down from 21.2 Million active riders in Q1 2020. Moreover, it reported USD 2.2 Billion of unrestricted cash, cash equivalents, and short-term investments in the quarter.

“The improvements we’ve made over the last year are paying off – we’ve built a much stronger business. As the recovery continues, we are confident that we will be able to deliver strong financial results,” said co-founder and CEO of Lyft Logan Green. While its CFO said that “We had an exceptionally strong Q1 as more people started moving again. Our results meaningfully exceeded our outlook driven by elevated demand across our network.”

Lyft said in a call with its investors that the company speculates its revenue to reach between USD 680 Million and USD 700 Million. It added that it anticipates limiting the adjusted EBIDTA loss between USD 35 Million and USD 45 Million in the next quarter. Lyft’s shares rallied almost 6% in after-hours trading following the financial results.

Last week, Lyft announced the sale of its autonomous technology unit (Level 5 division) to Toyota Motor Corp. for USD 550 Million in cash. The latter company will hand in USD 200 Million in the form of upfront payment, while it will set out remaining USD 350 Million over the period of five years to the former company. As per the reports, the deal is anticipated to close in the third-quarter (Q3) of 2021. Lyft has not yet revealed its plan on investing the incoming funds, but the cash will allow the company to report strong Q3 profits on an adjusted EBITDA.

“With the pending sale of our Level 5 self-driving division, Lyft is set up to win the transition to autonomous through our hybrid network of human drivers and AVs, advanced marketplace tech, and leading fleet management capabilities,” said Lyft co-founder and president John Zimmer in the earnings release.

Toyota had set up its Woven Planet Division in January 2021 to build self-driving and semi-autonomous cars. On the sale, the company will take 300 employees from Lyft’s Level 5 Division. It’s not the first time Toyota is dealing with a ride-hailing company. In July 2019, Toyota announced that it will invest USD 600 Million in the China-based ride-hailing giant Didi Chuxing to expand its Mobility as a Service (MaaS) in China.

A Move Similar to Uber

In December 2020, Lyft’s competitor Uber also sold its self-driving unit Uber Advanced Technologies Group (ATG) to Aurora for USD 4 Billion. In an interview with Reuters, CEO Dara Khosrowshahi said that “The sale will accelerate Uber’s goal to achieve profitability on an adjusted basis by the end of 2021.”

Uber said in its filing that it will invest USD 400 Million in Aurora and hold around 26% ownership interest in the company. Both the companies will collaborate to integrate self-driving cars in their ride-hailing and food delivery businesses.

Uber and Lyft Can Face a Big Issue in the US

The US President Joe Biden’s labor secretary said in an interview with Reuters that gig workers should be classified as employees. Following the interview, the shares of Lyft plummeted by 11%, while Uber’s shares saw a drop of 8%. However, if it becomes the law in the US, it can hit the business model of these companies. Meanwhile, the Supreme Court in the UK has ruled out that Uber drivers are employees, while the courts in France and Spain have reached a similar conclusion.

In June 2020, the company announced that it will completely transition to electric vehicles by 2020. Lyft has millions of drivers and they’re classified as independent contracts, which means that they can work for more than one ride-hailing company. This will make it difficult for the company to deploy electric vehicles. However, to counter this problem Lyft said that it will “organize demand-side interest in EVs and ​negotiate with auto manufacturers for group discounts​ for drivers using the Lyft platform.