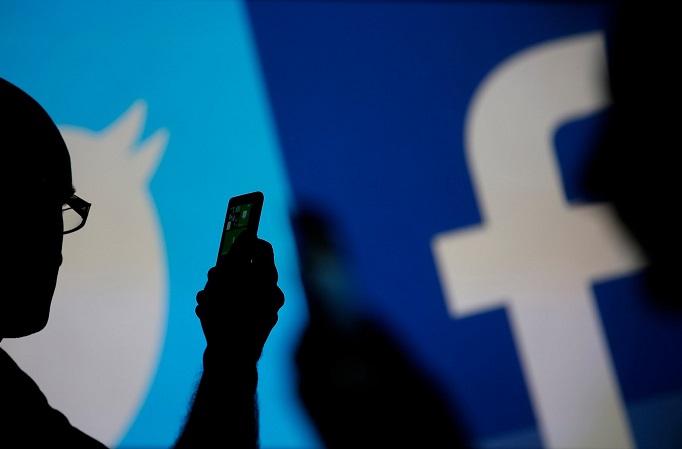 The tech giants of Silicon Valley are facing tension with the Government of India over stringent social media rules. Companies such as Facebook, Google, and Twitter are trying to deal with new regulations, which were implemented on Wednesday. These Internet corporations are frantic about new policies as they can disrupt the privacy of the users.

Currently, Twitter and Google have committed to comply with IT rules. “It’s obviously early days and our local teams are very engaged … we always respect local laws in every country we operate in and we work constructively,” Google CEO Sundar Pichai said in an interview with The Press Trust of India. While Twitter said in a statement that “We will continue our constructive dialogue with the Indian government and believe it is critical to adopt a collaborative approach.” However, not every company is on the board with new rules.

Facebook’s subsidiary Whatsapp has sued the Indian government over the new policies.  The major factor that is preventing the third parties to look into content or messages sent between the users is end-to-end encryption is. “Traceability requires messaging services to store information that can be used to ascertain the content of people’s messages, thereby breaking the very guarantees that end-to-end encryption provides. In order to trace even one message, services would have to trace every message,” Whatsapp said in a blogpost.

Meanwhile, India’s Ministry of Electronics and Information Technology has called Whatsapp’s latest move an “unfortunate attempt” to escape the new rules in action. It added that “It is WhatsApp’s responsibility to find a technical solution, whether through encryption or otherwise, that both happen.” Conversely, Facebook’s spokesperson said in a statement that “We aim to comply with the provisions of the IT rules and continue to discuss a few of the issues which need more engagement with the government. Pursuant to the IT rules, we are working to implement operational processes and improve efficiencies.”

On Monday, Police visited Twitter’s offices located in Delhi after it labeled the tweet of the governing party as “manipulated media.” The tweet was posted by the spokesperson of Bhartiya Janta Party (BJP) Sambit Patra. He claimed that the tweet was a “PR exercise,” while Indian Congress Party complained to the local police and Twitter that BJP leaders were distributing “forged documents.”

The Delhi police confirmed their visit to the Twitter officer and said that it was part of a routine process” for their investigation on the document posted by Sambit Patra. While Twitter called it “intimidation tactics.” It’s not the first time, the social media giant has caught itself in the hot water. In February 2021, the Government of India asked it to take down many accounts that were protesting against the government’s agricultural laws.

What are the new regulations by the Indian government?

According to the rules, the social media companies should appoint three Indian officers for compliance, grievance, and liaison respectively. This was the easy one to tackle for the tech giants; however, the next rule could erode the privacy of the users. The new rule persuades Whatsapp to track down the originator of the message if asked by local authorities. The Government of India says that the request will be made when there’s a scenario of a national threat. Moreover, the government wants companies to moderate the online content with help of artificial intelligence (AI). Conversely, the pre-moderation involves humans, which can increase the work of the company.

A report published by Cambridge Consultants highlights that “Creating effective policies for each country requires careful consideration of the cultural beliefs, political views, historical events and laws of each country.” It adds that implementing such policies can complicate the moderation workflow as content created in one region can be viewed in another region.

If companies would have failed to comply with new rules, the Government of India would not have banned them. Instead, they would have lost intermediary status, which can invite stringent actions, including criminal prosecution against the tech giants.  It’s just not the social media platforms that need to appoint local officers for moderation, Netflix and Amazon are asked to appoint India-based grievance officers.