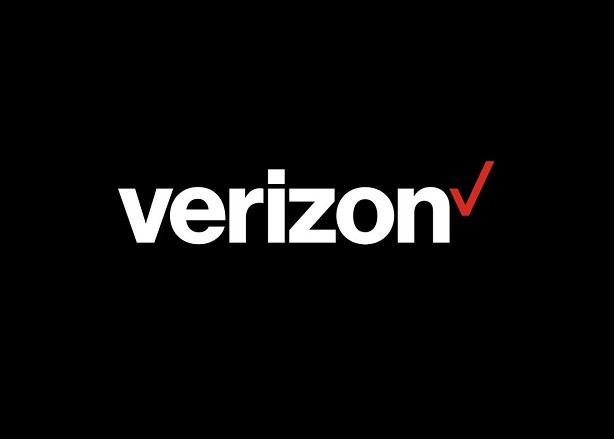 The telecom giant Verizon is selling its media business that includes web service provider Yahoo and online service provider AOL to private equity firm Apollo Global Management. On the sale of the two iconic brands, the company will get USD 4.25 Billion in cash along with a preferred USD 750 Million in interest from the equity firm, according to the press release. The company also mentioned that it will retain a 10% stake in the media unit.

Verizon acquired AOL for USD 4.4 Billion while bought Yahoo for USD 4.5 Billion in 2015 and 2017 respectively. In the press release, Verizon and Apollo said that the transaction is anticipated to complete by the end of 2021. The former company’s prime motto on buying these two brands was to enter the digital space and to compete them against the online media giant such as Google and Facebook.

In Verizon, Yahoo and AOL were merged into a single media unit called Oath. This media business was spearheaded by former AOL CEO Tim Armstrong. In 2018, Tim Armstrong left the company and the business unit was again rebranded as Verizon Media in the same year. Guru Gowrappan was given the responsibility to helm the rebranded media unit and as per the press release he will continue to do so even after the sale of Verizon Media.

The company has been striving to become a behemoth in the digital marketing industry. It has spent billions of dollars and has undergone various strategy transformations to provide its brands an edge in the industry. For instance, it has bet on Internet properties such as HuffPost, Tumblr, and local news provider Patch.  However, with the sale of AOL and Yahoo, it seems that Verizon is no longer interested in betting in the media business. While its competitor Comcast and AT&T are betting big money to make their space in the digital space.

Verizon’s Statement On the Sale

“With Apollo’s sector expertise and strategic insight, Yahoo will be well positioned to capitalize on market opportunities, media and transaction experience and continue to grow our full stack digital advertising platform,” Guru Gowrappan said in the press release. Hans Vestberg, CEO of Verizon, said that “the next iteration” of media business “requires full investment and the right resources.” During the strategic review process, Apollo delivered the strongest vision and strategy for the next phase of Verizon Media. I have full confidence that Yahoo will take off in its new home,” he added.

According to the earnings report released by Verizon, the media unit clocked USD 1.9 Billion in revenue in the first- quarter (Q1) 2021. Verizon Media reported a double-digit growth of 10.4% year over year.

Apollo on the Acquisition

We are thrilled to help unlock the tremendous potential of Yahoo and its unparalleled collection of brands,” said Reed Rayman, Private Equity Partner at Apollo. “We are big believers in the growth prospects of Yahoo and the macro tailwinds driving growth in digital media, advertising technology, and consumer internet platforms,” Senior Partner and Co-head of Private Equity at Apollo said in a statement. “Apollo has a long track record of investing in technology and media companies and we look forward to drawing on that experience to help Yahoo continue to thrive,” he added.

According to the reports from Bloomberg Quint, the equity firm has lined up a debt of USD 2 Billion for the acquisition of Verizon Media. On the completion of the sale, the business unit will be known as Yahoo.

The telecom giant revealed last month that it has made a payment of USD 45 Billion to the federal communications commission (FCC) spectrum auction for C-band spectrum to boost its 5G performance. Last month, it said in a press release that it has started with the installation of C-band equipment from Samsung and Ericsson to accelerate its deployment of 5G Ultra Wideband and wireless service. The company is aggressively expanding 5G services for households and corporates in the US.

In April 2021, Verizon announced the collaboration with GE Research, a subsidiary company of General Electric (GE) company. Under this collaboration, the latter company will install Verizon’s 5G Ultra Wideband in the former company’s lab on the NY campus.