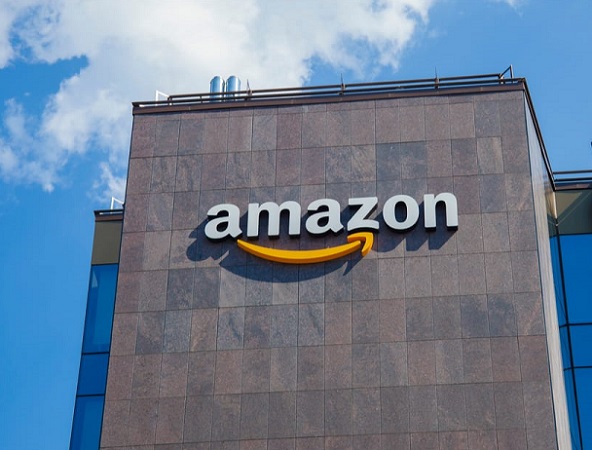 Amidst the pandemic, the company’s net sales increased from USD 75.5 Billion to USD 108.5 Billion since last year’s same quarter. This is a staggering growth of 44% in the net sales in Q1 2021. Amazon’s operating income grew to USD 8.9 Billion in this quarter from USD 4.0 Billion in Q1 2020. The company’s stock rallied 3% after in-hours trading following the earnings call.

Amazon Web Services (AWS) has become a prominent player in the cloud service segment. In Q1 2021, the company announced that it has brought in USD 13.50 Billion, an increase of 32% year-over-year, which accounted for almost 12% of the total revenue.  Its AWS segment contributed USD 4.16 Billion in operating income. This is a significant increase of 2% since the last quarter of 2020.

Amazon’s CFO said in a call with analysts that “We have firm confidence that we offer a lot of advantages to AWS customers, from functionality to a vibrant and robust partner ecosystem.” He added that AWS has minimal downtime and “better security,” which is crucial for customers.

In the press release, Amazon wrote that the media and entertainment industry are opting for AWS to grow at a rapid pace. The company mentioned that The Walt Disney Company, a major media conglomerate, and AWS are working collaboratively to expand Disney+ customer reach. Amazon also said that major automotive companies are choosing AWS for their next-generation examples. For instance, Continental, one of the leading automotive parts manufacturers, collaborated with AWS to build connected vehicles. While some of the leading sports events are choosing AWS to revolutionize the viewing experience.

The company’s CEO and founder Jeff Bezos said that Prime Video, a video subscription platform similar to Netflix, has turned 10 this year and has over 175 million members who have been streaming movies and shows last year. He mentioned that streaming hours have increased 70% since last year and said that Amazon Studios has received 12 Academy Award nominations and has won two times.

“In just 15 years, AWS has become a $54 billion annual sales run rate business competing against the world’s largest technology companies, and its growth is accelerating—up 32% year over year. Companies from Airbnb to McDonald’s to Volkswagen come to AWS because we offer what is by far the broadest set of tools and services available, and we continue to invent relentlessly on their behalf. We love Prime Video and AWS, and we’re proud to have them in the family,” he said in the earnings call.

Amazon announced that it has over 200 million paid Prime users. The companWalty disclosed in the press release that Prime Day is going to take place in July 2021. On the timing of Prime Day, Amazon’s CFO said on a call with investors that “In many areas, July is vacation month, so it might be better for customers, sellers, and vendors to experiment with a different time period. We believe that it might be better timing later in [the second quarter], so that’s what we’re testing this year.”

Amazon said that it is still investing in the shopping business segment to make the delivery fast and convenient for the customers. The e-commerce giant is focusing on expanding the electric autonomous delivery system Amazon Scout in the new areas of the US. It also mentioned that it has expanded its Discover Rooms, a platform that provides various ideas for home décor and allows the viewer to buy a similar product from Amazon, to countries such as Germany, India, Japan, Spain, Italy, the UK, the US, Canada, and France.

In Q1 2021, Jeff Bezos announced that he is going to step down from the CEO post this year. On his step down, Amazon’s AWS CEO Andy Jassy will be heading the company. However, Jeff Bezos will remain the executive chairman of Amazon’s board. Bezos wrote a letter to his employees, which said “In the Exec Chair role, I intend to focus my energies and attention on new products and early initiatives. Andy is well known inside the company and has been at Amazon almost as long as I have. He will be an outstanding leader, and he has my full confidence.”