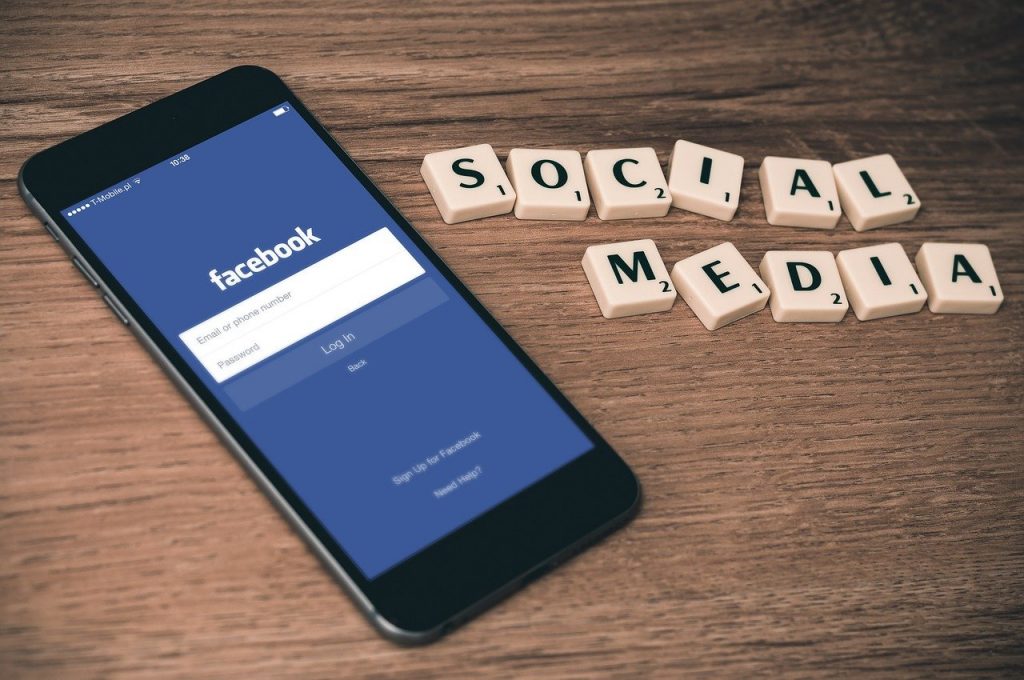 Civil rights group Muslim Advocates is suing Facebook and top executives, including Mark Zuckerberg and Sheryl Sandberg, alleging the company misled the public about how safe its social media platforms are.

The complaint filed Thursday in federal court in Washington, D.C., argues that Facebook dupes lawmakers, civil rights groups and the public at large when it makes broad claims that it removes content that spews hate or incites violence and yet does not.

“This failure has amplified the volume of anti-Muslim hate bombarding Facebook users. And the anti-Muslim hate that’s pervasive on Facebook presents an enormous problem – both online and in real life,” according to the lawsuit, which cites repeated comments made by former President Donald Trump and the role a militia group allegedly playedin inciting a double murder in Kenosha, Wisconsin, last year. “Just like a car company can’t exaggerate how safe their product is to boost sales, Facebook isn’t allowed to do that either. And that’s what they are doing,” Mary Bauer, legal director at Muslim Advocates, told USA TODAY in an interview. “They are lying about the safety of their products to avoid regulation by Congress and to assuage the concerns of the public and nonprofit groups.” For example, the suit cites testimony from Sandberg, Facebook’s chief operating officer, to the Senate Intelligence Committee in September 2018, when she said: “Senators, let me be clear. We are more determined than our opponents, and we will keep fighting. When bad actors try to use our site, we will block them. When content violates our policies, we will take it down.”

Yet months earlier, Megan Squire, a computer science professor at Elon University, reported a group called “Veterans Against Islamic Filth” for violating Facebook’s rules on dehumanizing speech, including comparisons to filth. Facebook refused to remove the content, the lawsuit said. For its part, Facebook said Thursday, in an emailed statement, “We do not allow hate speech on Facebook and regularly work with experts, non-profits, and stakeholders to help make sure Facebook is a safe place for everyone, recognizing anti-Muslim rhetoric can take different forms. We have invested in AI technologies to take down hate speech, and we proactively detect 97 percent of what we remove.”

Whether the lawsuit has legal merit or not, one scholar says it highlights a troubling pattern.