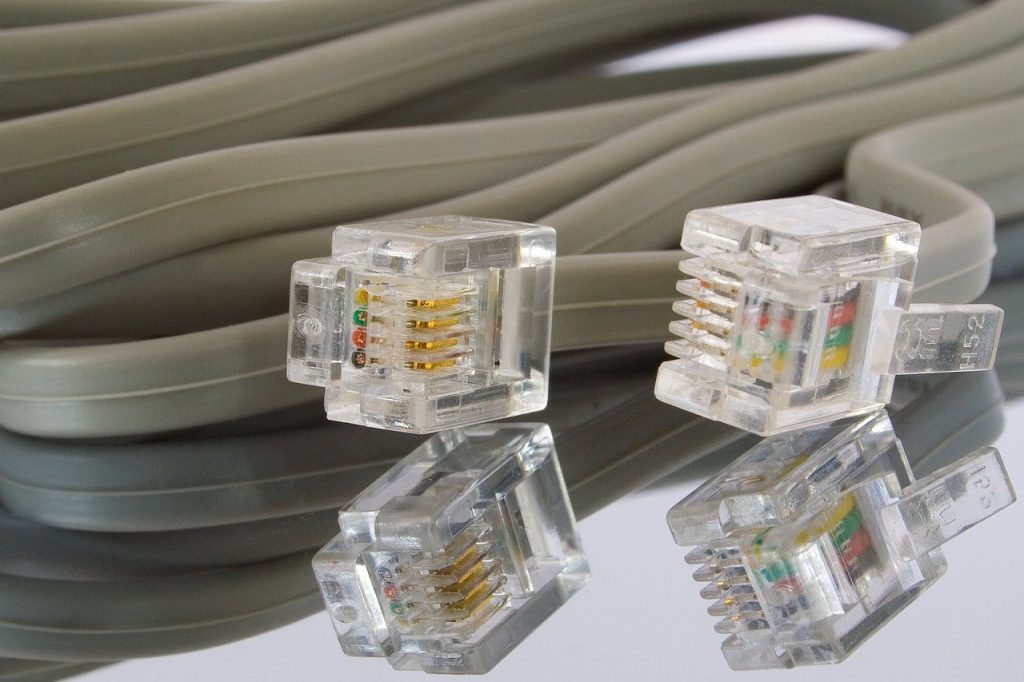 The problems with U.S. broadband networks have been obvious for years. Service costs more than in many other rich nations, it still doesn’t reach tens of millions of Americans and the companies that provide it don’t face much competition.

Now the Biden administration is promising to do something about all of those issues as part of its proposed $2.3 trillion infrastructure package. The plan, which would devote $100 billion to get all Americans connected, is more idea than policy and lacks a lot of important detail. But it sketches out a striking new vision of activist government measures intended to improve high-speed internet service, following decades in which the government has largely left the job to private companies.

It would spend $100 billion to “future-proof” broadband as part of an eight-year infrastructure plan, calling high-speed connections “the new electricity” that’s now a necessity for all Americans. (For history buffs, that’s a reference to the Rural Electrification Act — Depression-era legislation that sped the extension of power lines to farms and rural communities.) It could signal a major policy shift toward lowering the high cost of internet service, rather than just handing money to broadband providers for building out networks. “Americans pay too much for internet,” the plan bluntly states. It pushes for greater competition that could lower prices, by encouraging and supporting networks owned or affiliated with local governments, cooperatives and nonprofit organizations. Currently, roughly 20 states restrict municipal broadband. Prioritizing such networks could give them a leg up when the government doles out money for extending service.

“The most important thing about what President Biden has done in the proposal is that he’s redefined the digital divide,” said Larry Irving, a top telecom official in the Clinton administration. “The simple act of recognizing that poverty is a bigger indicator of lack of access than geography is a huge statement.” It’s not clear how the Biden administration plans to bring that about. The pandemic has made clear that millions of Americans are not online, a problem that isn’t limited to rural areas but includes cities too. The White House says more than 30 million Americans don’t have access to high-speed internet at all, and millions more can’t afford it.

The divide persists even after the government has spent billions encouraging broadband providers to connect far-flung and often isolated communities. From 2009 through 2017, federal spending on such programs totaled $47.3 billion, according to a government watchdog report. An additional $20 billion is lined up over the next decade for rural broadband, and another $9 billion for high-speed wireless internet called 5G in sparsely populated regions. Billions more flowed to broadband from the three huge relief packages enacted during the pandemic.

America’s rural-internet policy has been an ongoing mistake, said Gigi Sohn, an official in the Obama-era FCC. “A lot of what we have is very slow,” she said. The White House now says it wants “future-proof” networks “in unserved and underserved areas,” so they don’t have to be rebuilt again years later because they’re out-of-date.

Exactly what those terms means for what gets built and where isn’t clear, either, and many Republicans oppose putting federal funds to work in areas that do have internet even if it’s slow — what’s called “overbuilding.”