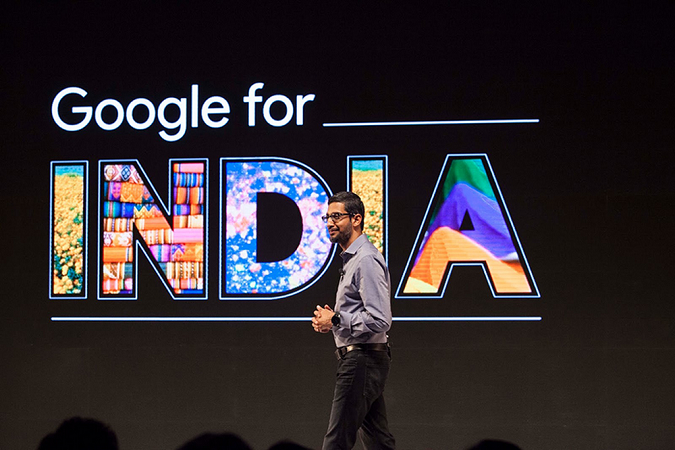 The search engine giant, Google has invested in India-based neo-banking platform, Open. The latter company announced on Tuesday that it has raised USD 100 Million in its latest series financing round. Japan’s SBI Investment, Singapore-based sovereign wealth fund, Temasek, and Google participated in the funding round. Existing investors such as Tiger Global and 3one4 were also part of the round.

Open is solving the problem of handling multiple bank accounts and bookkeeping various transactions faced by small and medium businesses in India. It offers almost all the features of a bank and additional tools to cater to business requirements. According to the company, it has partnered with various banks and currently has two million customers on its platform.

According to reports by TechCrunch, Open was in advanced talks with Google and Temasek to raise USD 100 Million, citing a person familiar with the matter. The fintech startup is now valued at USD 500 Million, after raising millions of dollars in its latest Series C funding round. In 2018, the company was valued at USD 150 Million in a Series B funding round. As per the sources familiar with the matter, it’s already in talks with investors such as Visa to join its next financing round.

“We are helping banks build their own new-age digital banking platforms,” founder and CEO of Open, Anish Achuthan, said in an interview with TechCrunch. In addition to this, the startup is also helping other fintech startups to build fintech solutions. “We realized that we have the infrastructure required to help other fintech businesses build their own card issuance and other digital bank services,” he added. Open currently has a headcount of 500 employees, and will use the funding to broaden its offerings and expand its market share in Europe, the US, and Southeast Asia.

Analysts at Jefferies in a report that “Neobanks are gaining prominence as platforms to digitize banking or bank-like services for millennials and SMEs. Top-4 global neobanks are worth $100 billion and Indian fintechs have made a start through likes of Open, RazorpayX, Fi, and Jupiter.” According to Princewater Coopers, a business consulting firm, the global neobanking market size is anticipated to expand at a CAGR of 46.5% during the forecast period, 2019-2026.

“The team at Open have combined deep domain expertise and product-focused rigor to deploy a full-stack solution that places SMEs at the center of a universe of innovation. This platform has set the standard for business banking and will take this full stack approach into new adjacencies and geographies. We are excited to continue our partnership as Open scales into a global fintech innovation engine,” said the founding partner and CIO at 3one4 Capital, Pranav Pai.

Last year, Google announced its plans to invest USD 10 Billion in India over next five years. “We’ll do this through a mix of equity investments, partnerships, and operational, infrastructure and ecosystem investments. This is a reflection of our confidence in the future of India and its digital economy,” Sundar Pichai, CEO of Google said through a video conference.

Just after three months of its announcement, Google said that it has invested in two India-based news platforms, DailyHunt and Glance. While this year in July, its subsidiary YouTube acquired a two-years-old social commerce platform, Simsim.