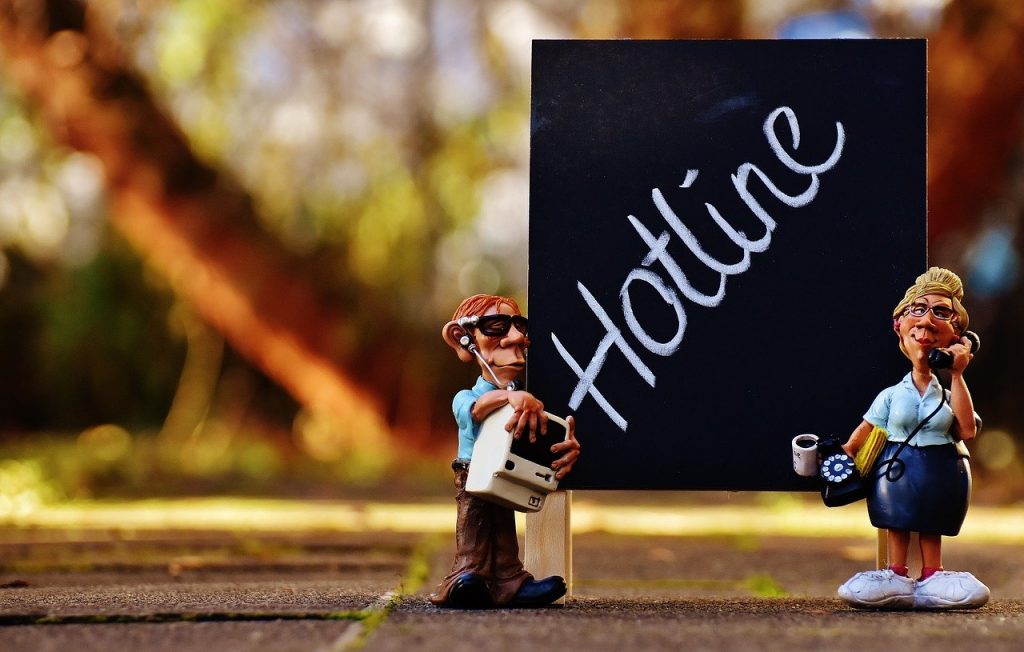 The trade union Unite is setting up a hotline for Amazon staff to complain about their treatment at work.

Organiser Sharon Graham told the BBC it was time the internet retail giant shared its “bonanza profits with the workers who help make them”. Amazon had its most lucrative year ever in 2020, helped by a surge in online shopping during the pandemic. The company said it offered its staff “excellent” pay, benefits and career opportunities, plus “safe” conditions. It added that it was “proud” to have created 10,000 jobs in the UK last year. Ahead of the hotline’s launch on Monday, Unite said it wanted to agree a “social contract” with Amazon and for the company to recognise trade unions. These changes, Ms Graham argued, would help secure higher wages and end “relentless” work targets.

She said staff needed to speak about “the exploitation they suffer day after day as a consequence of Amazon’s merciless drive for profit”. Ms Graham – who is planning to run in the contest to replace current Unite general secretary Len McCluskey when he steps down next year – told the BBC the hotline was “not a stunt” and the union was “in this for the long haul”.

It wants to hear from staff who have had “had timed toilet breaks”, done “back-breaking piece work with never-ending targets”, had “compulsory” overtime imposed and needed to talk about “the horrendous record of injuries on the job”, she said. But Amazon rejected Unite’s criticisms, with a spokesman saying: “The fact is we already offer our employees excellent pay, excellent benefits and excellent opportunities for career growth, all while working in a safe, modern work environment.”

He added that the company’s “competitive wages” started at £9.70 or £10.80 per hour, depending on location, and he would “encourage anyone to compare this to the wages and benefits offered by other retailers”.

“We’re proud to have created 10,000 new permanent roles across the UK in 2020, taking our total permanent UK workforce to more than 40,000,” the spokesman said.

“Our people have played a critical role in serving customers in these unprecedented times and the new roles help us continue to meet customer demand and support small and medium-sized businesses selling on Amazon.”