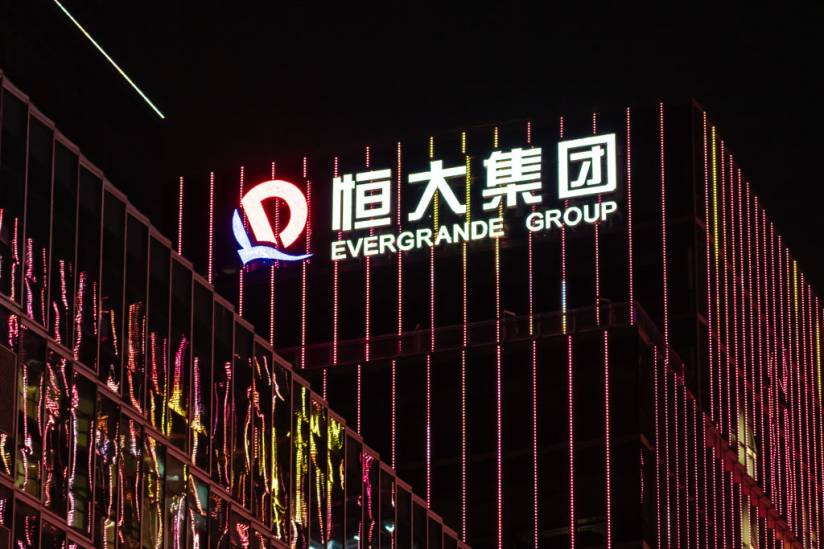 On Monday, the stock market exchanges across the globe witnessed a steep fall down due to the Evergrande crisis. This China-based property giant stock tumbled to 11-years low share price owing to the mounting debt of USD 300 Billion, which it owns to leading lenders in the country. According to some analysts, it’s the most indebted real-estate developer across the globe.

The pile of debt can take a toll on the wholesome real-estate sector in China. After President Xi Pinging came into power, his efforts were focused on limiting the borrowing capacity to avoid a meltdown of the economy. However, Evergrande’s stock crash didn’t just impact the real-estate sector, but had a ripple effect on the global economy, especially on the commodity market. As per data published by Guardian, the company owns 121 financial firms and 171 domestic banks.

“We think it is difficult for Evergrande to meet its liabilities,” said chief China economist of UBS, Tao Wang. “Project delivery will be most important from a social stability point of view. Hence, home buyers and suppliers are most important among its stakeholders,” she added. Its football team is also seeking some help from the state government. Evergrande has around 800 unfinished projects and has millions of suppliers that are yet to be fully paid. Moreover, 10% of its debt is due next year.

Many of the analysts observed Evergrande as China’s Lehman fall. Lehman Brothers went bankrupt due to the mortgage crisis in 2008. However, Hu Xijin, Global Times editor, said that the company is “too big to fall.” According to the National Bureau of Economic Research, it contributed 30% to China’s economy. Well, it’s not clear if it will revive in the future, but the latest statements from the company say there’s hope.

On Wednesday, Evergrande’s prime business unit, Hengda said that that it negotiated a plan to pay coupon payment of a total of USD 35.88 Million. Even though it commented on paying interest due 2025, it has not mentioned any plans to pay USD 83.5 Million and USD 47.5 Million in interests due March 2022 and 2024 respectively.  The financial group Citigroup Inc. subsidiaries that serve as a payment agent for the Evergrande said in a statement that “We do not have any direct lending exposure to Evergrande; our indirect exposure through counterparty credit risk is small and with no single significant concentration.”

Evergrande didn’t limit its exposure to the real-estate sector but forayed into electric vehicles and mineral water business. The company’s founder Xu Jiayin was the richest man in China with USD 43 Billion in net worth. The real-estate firm says that it will be out of the upheaval soon. Evergrande chairman Hui Ka Yuan said in a letter to staff that “I firmly believe that with your concerted effort and hard work, Evergrande will walk out its dark projects, resume full-scale construction projects as soon as possible.