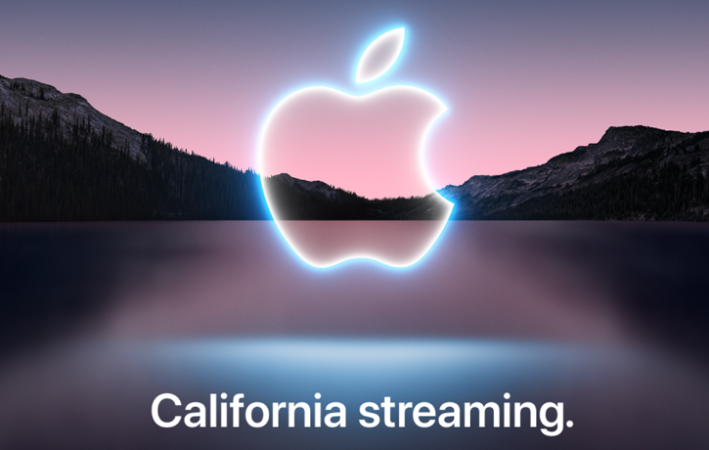 During Apple’s virtual event on Tuesday, the company announced lots of next-generation Apple products and new services. The event comes after Apple reserved a fixed spot under controversial privacy updates and lawsuit news headlines for few weeks. Even though the product announcements kept Apple aficionados on the edge of the seat, the chip shortage across the globe can keep the company in a tight spot.

Apple’s live stream was joined by over 300,000 viewers in just five minutes of its event on YouTube. The beginning of the stream featured California’s different landmarks. Following the scenic view of Apple’s hometown, the company’s CEO Tim Cook took the stage and lauded California for its ambitions. The “California” streaming didn’t start with the introduction of its new hardware but its Apple TV+ streaming service. The service is available at USD 4.99 per month.

The first hardware product it announced was the iPad mini. It is powered by an A13 processor and is integrated with a 12-megapixel front camera to have an improved camera experience for video calls. Apple’s iPad Mini also has an LTE connection and Touch ID on the button which boots the iPad. It costs USD 499 and USD 649 for 64GB and 256 GB variants respectively.

As compared to last year’s Series 6, the latest Apple Watch has 20% more screen area. The company said that it is embedded with ECG and blood oxygen apps. Its screen is crack resistant and charges faster than previous models. Apple’s Series 7 watch will be available in five colors. It didn’t reveal the price range but acclaimed the latest model as “Most durable Apple Watch ever.” Apple also didn’t reveal the launch date but said it will be launched “later this fall.”

The company’s health & fitness streaming service, Fitness+, will be not only confined to the US. Apple will be providing free three months’ trial with new Apple watches. Following the announcement, the stock of fitness companies plummeted, which includes Peloton and WW. Apple said that it will be introducing workouts in six languages. The company’s move to introduce new services comes in the wake of its plans to form a robust Apple ecosystem.

The Most Awaiting Apple iPhones

Tim Cook unveils Apple iPhone 13 during the event. The company has reduced its notch size and improved the battery life by up to 2.5 hours. Apple known for its ubiquitous camera design has now arranged its camera diagonally. One of the lenses is ultra-wide and the other is a 12-megapixel wide-angle lens. Apple claims that its lens can capture 50% more light. iPhone 13 is embedded with its self-designed A15 Bionic chip.

Apple wrapped up its streaming event by Tim Cook taking the stage. The rumors of new Apple Airpods holds false as it didn’t reveal any next-generation Airpods headphones.