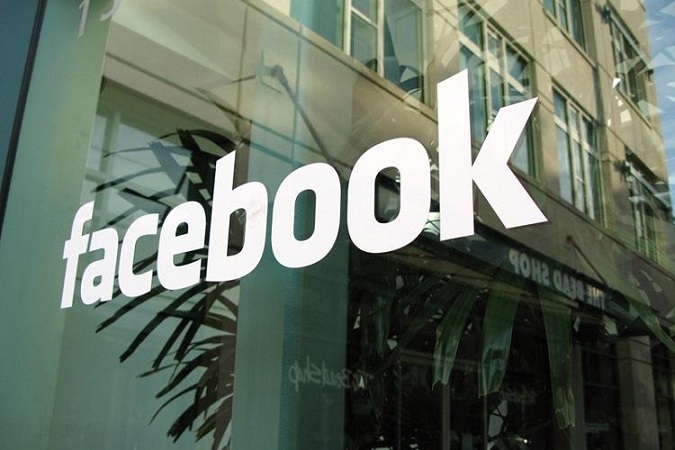 Facebook announced a USD 100 Million small business program in the US. The program is aimed at businesses owned by minorities and women that are not able to pay their outstanding dues. This commitment is an acceleration to its already existing program, the Facebook Invoice Fast program.

The company’s move to provide a hefty fund is likely linked to building loyalty among small businesses. From 1st October, the eligible businesses can get the cash for their goods and services instead of waiting for up to 120 days. For this, the company needs to submit the outstanding of at least USD 1000 and upon acceptance, it will pay them. Facebook’s vice president of small business, Rich Rao, said that will this program, it will support 30,000 small businesses.

Facebook is also introducing small business funding on its platform that will grant loans and opportunities to small businesses. Moreover, it has created networking groups to connect with each other. The company created a pilot version of this program earlier to help the company struggling amidst the COVID-19 outbreak. In the news article, it posted statistics that stated that 16% of small businesses are closed down in the US. Furthermore, the percentage of Hispanic-led businesses in the country is about 24%.

Looking over various issues encountered by small businesses, Facebook is deploying National Small Business in the US. Under this, it will be launching new programs, tools, and resources for them. The company said that is launching The Good Ideas Exchange program this week. With this program, the leaders from American Express, UPS, Vimeo, Facebook, and Hubspot will address issues faced by small businesses. It also mentioned that it ideas generated during this time will be announced Hackathon by early 2022.

Facebook said that it will also provide digital skills training and networking opportunities through its global holiday program. The company mentioned in the news release that it has around 200 million businesses that use its app to reach out to more customers. It said that it will be adding more partners to boost its program, Facebook told CBNC. The co-founder of The Wright Stuff Chics, Lisa Dunnigan, which sells apparel for teachers, said that “This program has been a life saver for our company.”

In parallel to its social media initiatives, the company is developing various products and features that is helping it to diversify its revenue. On Friday, the company introduced Ray-Ban smart glasses that will enable users to capture photos, listen to music, and take phone calls. They will available at USD 299 and in over 20 styles. These smart glasses are going to be sold online and in some selected stores in the UK, Ireland, Italy, Australia, and Canada.

Ray-Ban Stories has a 5 MP camera that will allow the recording of 30-secs videos. It will also have a background sound suppression algorithm that will help users to enhance their calling experience.  Facebook has partnered with EssilorLuxottica to build its first smart glasses. With help of the Facebook View app, the users will be able to share the content captured to share on apps including Whatsapp, TikTok, Twitter, and Snapchat.