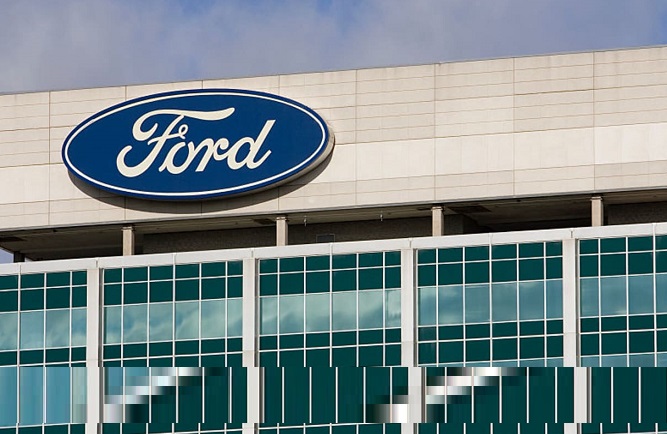 Ford  hired Doug Field, a former Tesla and Apple executive, as chief advanced technology and embedded officer. During his time at the company, he will work on the strategies to boost the Ford+ plans. Field will directly report to the Ford President and CEO Jim Farley. “We are thrilled Doug chose to join Ford and help write the next amazing chapter of this great company,” Farley said in a statement.

The company’s Ford+ growth plan is to tap into emerging technologies and enter new tech segments to increase its profitability. Field’s addition to the company comes after serving as VP at Special Projects at Apple and senior vice president, engineering at Tesla. “Doug is one of the world’s most respected engineering and product design leaders and has been a driving force behind breakthrough products across auto, tech and mobility, including at Apple, Tesla and Segway,” Farley said.

The US-based automaker said in the press release that he will helm Ford’s Embedded Software and Hardware organization. He will be working on various platforms and technologies, which include driver assistance technology, vehicle cybersecurity, and the development of the digital ecosystem. Moreover, Field will lead the development and execution of the Blue Oval Intelligence tech stack for Ford products. According to his LinkedIn profile, one of the key highlights of his career journey is that he started his professional career at Ford in 1987.

“I’m thrilled to be joining Ford as it embraces a transition to a new, complex and fascinating period in the auto industry,” Doug Field said in a statement. “It will be a privilege to help Ford deliver a new generation of experiences built on the shift to electrification, software and digital experiences, and autonomy. I’m committed to helping the team make those experiences seamless, delightful and continually advancing over time.”

Before joining Ford, he worked at Apple on the project code-named Titan, which is focused on developing autonomous vehicles. In 2016, the company had trashed the plans to build self-driving cars; however, it started working again after Field joined the company again in 2018. On leaving the company, Apple said in an email that “We’re grateful for the contributions Doug has made to Apple and we wish him all the best in this next chapter.”

Field will Partner with Thai-Thang

Ford said in the press release that Field will collaborate with its chief product platform and operations officer, Thai-Thang. Together, they will be working to create future-ready products and services. “Doug’s track record of innovation and expertise with embedded systems will help Ford accelerate the development and implementation of our Blue Oval Intelligence tech stack,” Thai-Thang said in a statement. “I’m excited to partner with and learn from Doug as we bring our Ford+ plan to life.”

The company’s key focus is connected cars. It wants to create a recurring stream of revenue from its series of software services. Field said that prior to joining Ford, he talked with the company’s executives and perceived to transform the automotive industry, especially the connected devices market. “I’m grateful for the opportunity to help the team build the next generation of iconic Ford vehicles and prepare Ford for the next hundred years,” he said.

In February 2021, Ford said that it will use Google’s Android for its infotainment systems by 2023. This means that the company will use Google Maps and voice-assistant in its cars. However, it will provide Amazon’s Alexa as an option to its consumers. Thus, it will be deploying Google replacing Blackberry’s QNX in its Ford and Lincoln cars. The company signed a six-year partnership with Google to boost its journey in the automotive industry.