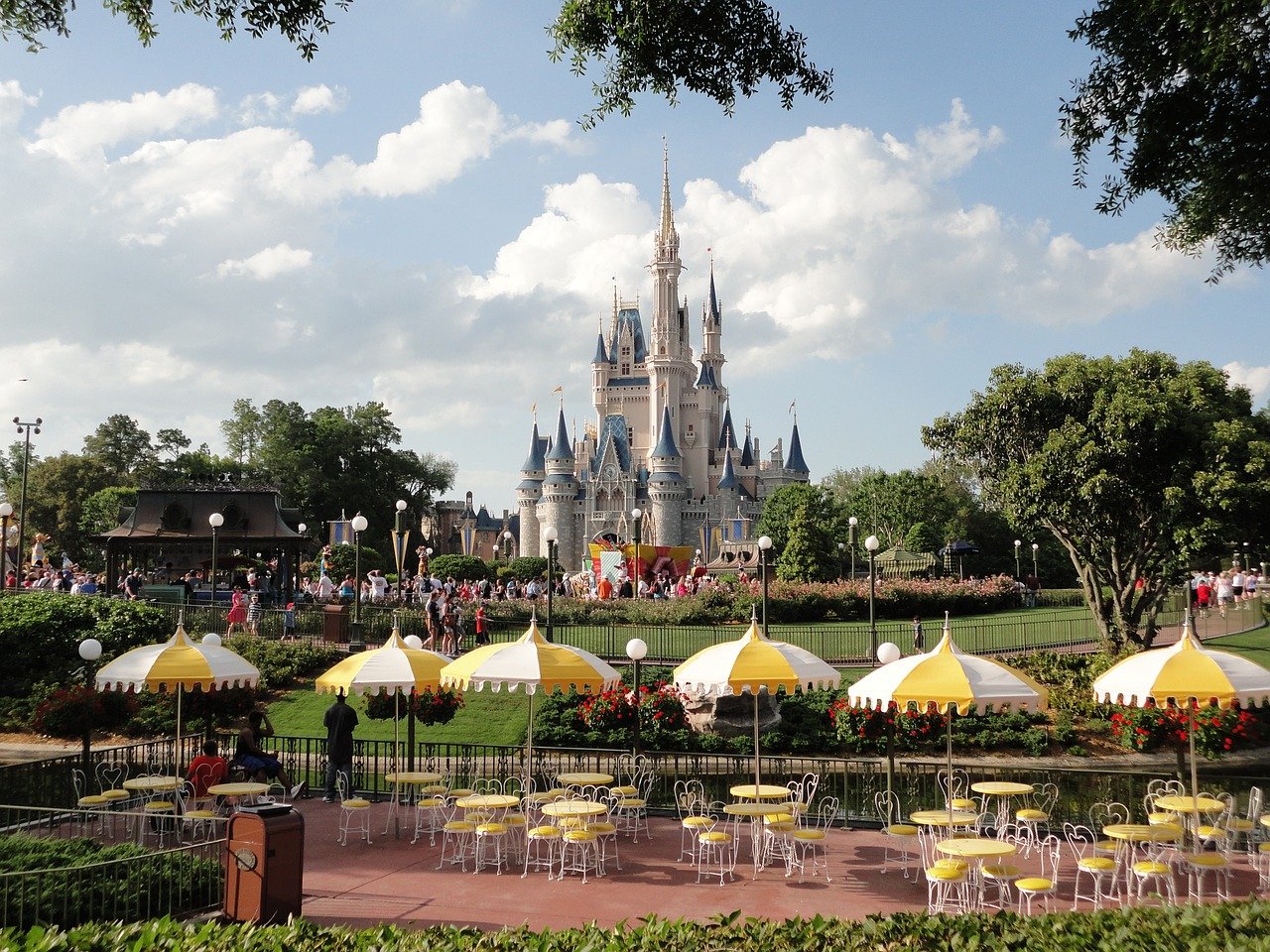 The cost of Disney+ rose $1 on Friday, from $6.99 a month to $7.99 a month. Annual subscriptions will increase from $69.99 to $79.99. Disney announced the fee increase for its subscription service last December at an investor event during which Disney unveiled 10 new Marvel series, 10 more “Star Wars” series and more than two dozen Disney and Pixar movies or series. Disney+, which launched in November 2019, has topped 100 million global subscribers as of March, Disney revealed in its 2021 annual shareholders meeting.

“We also believe we have the opportunity to increase Disney+ pricing given the additional value we will be adding to the service,” CFO Christine Mary McCarthy said at an investor event in December. Last October, Netflix announced price hikes that made the cost of its most popular plan, which lets subscribers watch in high-def on two screens at the same time, $13.99 a month, a $1 increase, for new subscribers. The lowest-priced plan of $8.99 for one standard-def stream remained the same. The premium plan ($15.99), to watch up to four screens with 4K video, now costs $17.99. Current subscribers are starting to see their monthly bill reflect that increase now. The price increase is a sign that Disney is comfortable with its growth pace. Within four years, Disney expects to have 230 million to 260 million subscribers to Disney+ and its Star entertainment brand, which has launched in India and will be rolled out in various forms in Europe and Latin America in 2021.

“Disney’s aggressive 4-year global guide and indicated price increase in the US … suggest they are not concerned about churn. Even though much of the promised new content is not slated to arrive until 2022-2023,” said Todd Juenger, media analyst with Bernstein Research, in a note to investors iDecember.