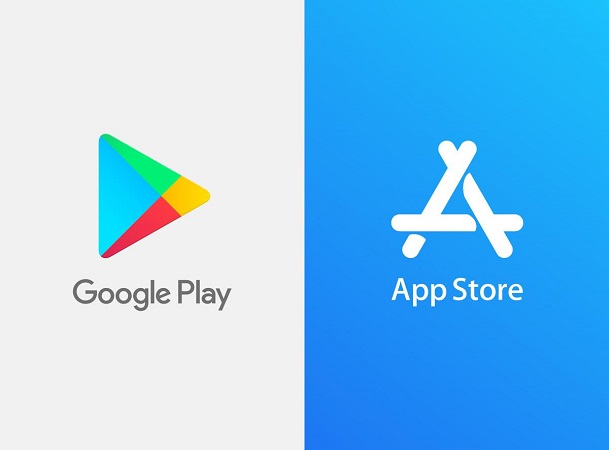 South Korea’s parliament approved the bill on Tuesday that prohibits app stores to use their payment processors while users making in-app purchases. This will dramatically impact tech giants such as Google and Apple that dominates the mobile app store market. If it becomes a law, it will encourage app developers to use their own system and completely eliminate the commission on the purchase of app in the country.

Apple and Google face heavy criticism across the globe over their heft commission on in-app purchases. The tech giants charge up to 30% commission from app developers. After the signature on the legislation by South Korea’s President Moon Jae-in, it will become a law. The president’s party has been a keen supporter of the bill. This bill is enforced to amend the Telecommunication Business Act. The new bill has witnessed 180 votes out of 188 in the parliament.

The Government of Australia is considering new laws, which can tighten the regulations focusing on digital payment services. While a Senator in the US has also proposed a similar bill that would allow app developers to use their own payment systems.

Apple said last week that the approval of this bill would decrease the opportunities for Korea-based developers. Moreover, it will negatively impact the trust among consumers. Its spokesperson said in a statement that “put users who purchase digital goods from other sources at risk of fraud, undermine their privacy protections, make it difficult to manage their purchases and features like ‘Ask to Buy’ and Parental Controls will become less effective.”

Last week, Apple announced that it will allow US app developers to ask for direct payments through e-mail. This means that the user doesn’t have to use App Store’s billing system. The company’s decision comes after it reached an agreement in a lawsuit filed against it in the US. The lawsuit stated that Apple is engaging in anti-competitive practices by mandating iPhone users to download apps from its app store.

The search engine giant Google also issued a statement following the bill approval. In a statement, the company’s spokesperson said that the current policies help Android to be free and enables it to provide access to developer tools and global platform. “We’ll reflect on how to comply with this law while maintaining a model that supports a high-quality operating system and app store, and we will share more in the coming weeks.”

Earlier this year, Google deducted his commission from 30% to 15% for the app developers that were hosting their apps on Play Store. This cut was implied to developers’ first million in revenue. This means that on every dollar they make after one million will be levied with a 30% commission fee. According to Korean Mobile Internet Business Association, Google’s Play Store accounts for more than 65% of the total revenue generated from in-app purchases.

Is it a Relief for Every App Developer?

The gaming company Epic Games developed its own payment system for its game Fortnite. This was in an effort to fight against the high commission fees. The question of privacy for users is quite debatable; however, app developers would undoubtedly benefit from these amendments. In the past, tech giants such as Spotify and Tinder had expressed their criticism of the app policies. A spokesperson from Tinder-owned Match said on Tuesday that “Today’s historic action and bold leadership by South Korean lawmakers mark a monumental step in the fight for a fair app ecosystem.”

“We look forward to the bill being quickly signed into law and implore legislative bodies around the globe to take similar measures to protect their citizens and businesses from monopolistic gatekeepers that are restricting the internet,” the spokesperson said, CBNC reported.