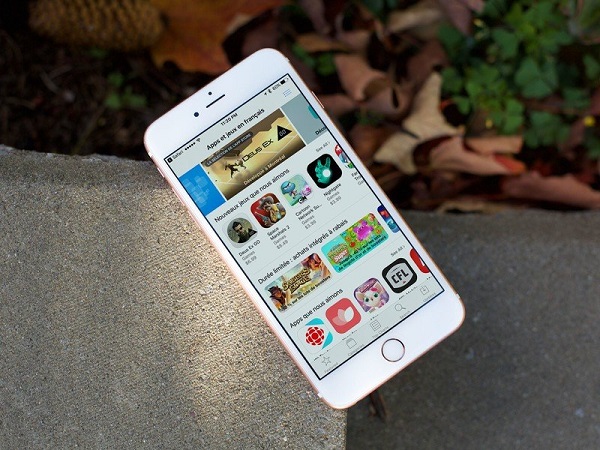 The US tech giant Apple has now allowed the app developers to contacts its customers through e-mail and let them know about the other payment options to avoid App Store’s fees. This is a significant change in policies, which gained huge criticism from many developers. Earlier, the customers had to pay around 15-30% of the gross fees.

The change in the policy comes in the wake of a USD 100 Million settlement with the US app developers. The class-action lawsuit was filed against Apple in 2019 in the US District Court for the Northern District of California. As per the court filing, the case was against Apple monopolizing US distribution services. The USD 100 Million fund created is expected to benefit around 99% of the iOS developers.

“To give developers even more flexibility to reach their customers, Apple is also clarifying that developers can use communications, such as email, to share information about payment methods outside of their iOS app,” Apple said in a press release. Following the changes, it will remove the class-action lawsuit against Apple. The company also said the policy change will help its “longstanding efforts to evolve the App Store into an even better marketplace.”

iOS developers that can claim the money from the fund would be those who have earned USD 1 Million in a year from 2015 to 2018. They can collect between USD 250 and USD 30,000 from the USD 100 Million fund. The settlement didn’t only include the permission to collect payment through other platforms but also included a list of changes in App Store policy.

The company has introduced a small business program in which app developers with earning less than USD 1 Million would benefit from it. Under this, the developer needs to only pay 15% commission to the platform for at least three years. Apple added that it will optimize its search bar by providing the best search results on the basis of star ratings, user behavior signals, and text relevance. The policy change also addresses that developers can choose its own price points for their apps.

Many times, Apple rejected the app due to its policy enforcement. However, it mentioned in the press release that it will continue to allow app developers to appeal their decisions. Moreover, they have provided wholesome information about the appeal process on its website. It also said that it will post a transparency report that will talk about the app review process, number of apps rejected and deactivated accounts and the reasons behind the app rejection.

“I’m also very pleased with Apple’s commitments regarding App Store search, so that good apps have a better chance of being discovered. The transparency report that Apple will publish annually is a good thing, too, to allow everyone to review objective data regarding search queries and results,” Donald R. Cameron, one of the plaintiffs and iOS app developer, said in a statement.

This is not the first time Apple is facing a lawsuit against its policies. The company is facing an anti-trust case against Epic Games. Apple’s CEO Tim Cook said that Epic Games moves to avoid 30% in-app purchase fee was “malicious.” The verdict against Apple V/s Epic Games is expected to be out before the end of the year.

An Offer for Apple Publishers

On Thursday, Apple announced that it will reduce commission fees for App Store for publishers who participate in its Apple News program. It will reduce their fees from 30% to 15% for developers’ in-app purchase subscriptions. In order to be eligible for the program, they need to be part of the News Partner Program. Apple said that currently, it has around 125 Million active users on Apple News. Moreover, it generated 21% of its sales in the June quarter this year.