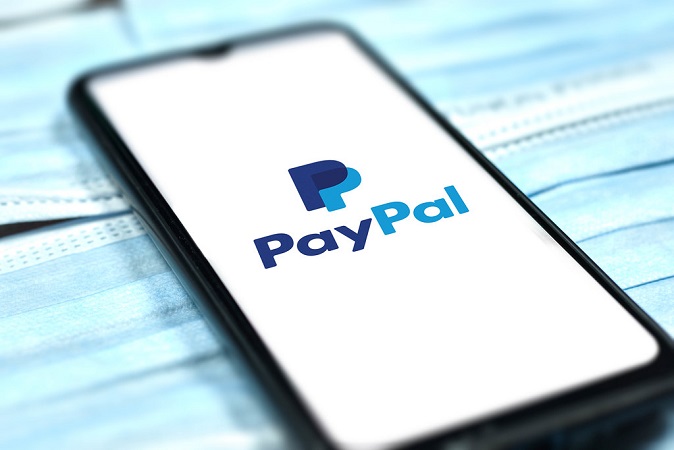 The US-based financial technology company Paypal has launched its cryptocurrency service in the UK. It said on Monday that the users in the country would be able to buy, sell, and hold digital tokens starting this week. The company had launched the service in the US in October last year.

“It has been doing really well in the U.S.,” said Paypal’s vice president and general manager of blockchain, Jose Fernandez da Ponte, to CBNC. “We expect it’s going to do well in the U.K,” he added. Upon the introduction of this service, users can sell bitcoin, etherum, bitcoin cash, and litecoin. Moreover, it allows the users to track the digital currency prices in real-time on the application.

Paypal is relying on Paxos, a New York-based digital currency company, to run its services in the UK. It is the same company who’s spearheading its service in the US. The customers can now buy as low as £1 worth of cryptocurrency. “We are committed to continue working closely with regulators in the UK, and around the world, to offer our support— and meaningfully contribute to shaping the role digital currencies will play in the future of global finance and commerce,” Jose Fernandez said in a statement.

Rising Penetration of Cryptocurrency Services in the UK

The company is not the only one that offers cryptocurrency services in the UK. For instance, the UK-based fintech company Revolut has introduced cryptocurrency holding services. Furthermore, it said in a blog post that it is testing a feature that will allow users to move their bitcoin holdings in their personal wallets. “You can also withdraw up to £1000 a month, or £500 per day,” the blog reads. Well, Paypal doesn’t have this feature.

Paypal’s prime aim to enter the cryptocurrency service market is to provide a sophisticated platform to trade or use digital currencies to buy products. “The tokens and coins have been around for a while but you had to be a relatively sophisticated user to be able to access that,” the vice president said in a statement.  Earlier this year, the fintech firm introduced a crypto checkout service. This allows customers to buy the products from its merchants of the network by using their cryptocurrency holdings. It has already introduced buying and selling of cryptocurrency on its Venmo mobile payment app.

“We are very deliberate about starting with initial functionality, and then we’ll see where the market is going to take us. Different markets have different appetite for products,” da Ponte said. The penetration of Paypal comes amidst the stringent regulatory requirements from the companies. In June 2021, Binance, the cryptocurrency exchange, got banned in the UK due to the failure of meeting requirements. The country’s Financial Conduct Authority (FCA) said that the Binance Markets Limited “is not permitted to undertake any regulated activity in the U.K.”

The UK to Launch Its Own Digital Currency

Since its major setback in May, the cryptocurrency industry is soaring again. On Sunday, bitcoin has hit the USD 50,000 mark, achieving its three-month high. China’s crackdown on cryptocurrency has hugely impacted the industry; however, various companies’ interest in introducing cryptocurrency as a payment option has helped in the rebound of the wholesome market.