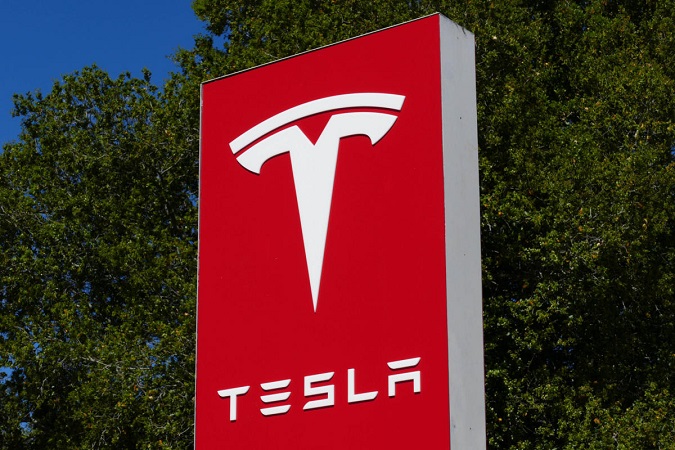 The US-based company Tesla reported second-quarter (Q2) 2021 results on Monday. The company delivered USD 10.21 Billion in revenue, up by 97% year-over-year. For the first time in its history, it has brought in more than USD 1 Billion in net income. Last year in the same quarter, the firm only reported USD 104 Million in profits.

Tesla delivered 201,250 electric vehicles and manufactured 206,421 vehicles in Q2 2021. Meanwhile, its energy business segment, which includes solar photovoltaics and energy storage systems for the residential sector, reported USD 801 Million in revenue. This is a significant increase of over 60% since last quarter. However, the company did not disclose the sale of energy storage units. Recently, Tesla’s CEO Elon Musk revealed that even though demand for Powerwall is high, it would be only able to produce 30,000 to 35,000 home batteries.

The company posted USD 23 Million impairment related to Bitcoin under the operating expense. Elon-led company’s cash holding decreased by 5% to USD 16.23 Billion. This drop was due to “driven mainly by net debt and finance lease repayments of $1.6B, partially offset by free cash flow of $619M,” the company said in the earnings report. Moreover, Tesla’s payable amount to the suppliers and service providers increased by 13.7% to USD 7.56 Billion. During Q2 2021, the company faced various challenges in China over the backlash from consumers and in the US for the delayed deliveries of the Model S Plaid.

Musk said in its earnings call that the company utilizes a lot of semiconductors, battery cells, and energy storage products. He said that the company will reduce the production of Powerwalls, and its Megapack battery systems for the power stations are already sold out. Thus, to troubleshoot the supply chain issues, it may “overshoot” battery cell supply for vehicles, and if it’s excess in the quantity, the company will detour it for the Powerwalls and Megapacks.

The prime highlight of the earnings call was when Elon said that he is done with the earnings call. He said on Monday that he will not be part of the conference calls, “unless there’s something really important that I need to say.” Elon Musk talked about the future of the self-driving car subscription on the conference call. “We need to make full self-driving work in order for it to be a compelling value proposition. Otherwise, people are kind of betting on the future,” he said. “Like, right now, does it make sense for somebody to do an FSD subscription? I think it’s debatable. But once we have full self-driving widely deployed, then the value proposition will be clear,” the CEO added.

Tesla Vice President of Vehicle Engineering Lars Moravy addressed that the company’s Cybertruck production should start at Tesla’s new plant in Texas by the end of the year. Conversely, Musk said that the production of the vehicle would be limited; however, scaling up their production would be a challenge due to the chip shortage scenario. Tesla’s senior vice president of powertrain and energy engineering Drew Baglino and Musk said that the company will be working on expanding the charging network so that drivers don’t have to wait in a long queue.

Musk Takes a Shot at Apple During the Call

Apple is reportedly developing its own electric vehicle under the project name “Titan.” The project is helmed by Doug Field, a former senior vice president of engineering at Tesla. When Elon was asked if Tesla will let other companies use its charging network, he replied that “I think we do want to emphasize that our goal is to support the advent of sustainable energy.” Musk continued with “It is not to create a walled garden and use that to bludgeon our competitors which are used by some companies.” He later faked a cough, and uttered “Apple.”