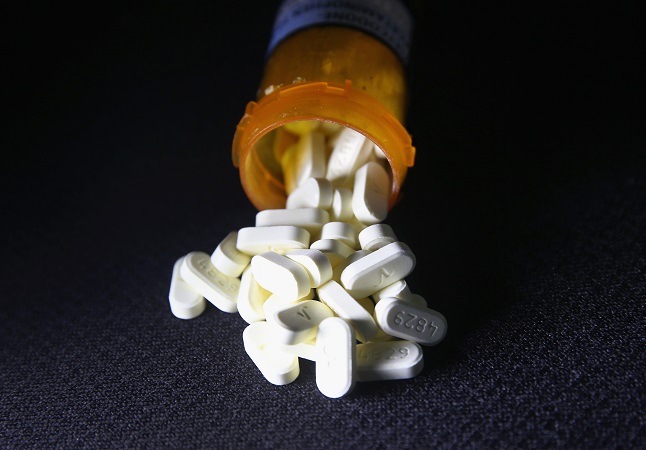 The group of the US States attorney general unveiled a USD 26 Billion settlement with three major pharmaceutical distributors— Cardinal Health, AmerisourceBergen, and McKesson, and Johnson & Johnson. This landmark settlement would put an end to the multi-year legal effort that accused them of the opioid epidemic in the country.

Under the settlement, the drugmaker Johnson & Johnson would pay USD 5 Billion, while the remaining three are expected to cumulatively pay USD 21 Billion. McKesson is the highest contributor to the settlement with USD 7.9 Billion in cash. “There’s not enough money in the world frankly to address the pain and suffering,” said Connecticut Attorney General William Tong. This deal is the second-highest cash settlement in US history after USD 246 Billion tobacco settlement in 1998.

According to the National Institute on Drug Abuse data, nearly 500,000 deaths were reported by opioid overdose in the last 20 years in the US. Various health experts claim that physicians were overprescribing opioid drugs, and the aggressive marketing campaigns by drug makers led to the opioid crisis in the country. The Council on Foreign Relations says that the COVID-19 pandemic worsened the opioid epidemic. As per the Centers for Disease Control (CDC), opioid overdose cases rose to 69,710 in the year 2020.

“The numerous companies that manufactured and distributed opioids across the nation did so without regard to life or even the national crisis they were helping to fuel,” said New York Attorney General Letitia James. He said in a statement that “Today, we are holding these companies accountable and infusing tens of billions of dollars into communities across the nation.” The drug makers are expected to pay the wholesome amount in 18 years. The settlement money is anticipated to be used in addiction treatment, family support, and social programs.

The states in the country, except Virginia, have 30 days to evaluate the settlement. After the evaluation, the local government agencies would have four months to sign the deal. The drug companies have denied all the allegations. “While the companies strongly dispute the allegations made in these lawsuits, they believe the proposed settlement agreement and settlement process it establishes … are important steps toward achieving broad resolution of governmental opioid claims and delivering meaningful relief to communities across the United States,” the distribution companies said in a statement.

Some health experts say that the local governments are too busy with the COVID-19 pandemic to deal with the opioid settlement. “It’s not that there aren’t some people out there doing it. But leadership is having a hard time engaging in this because they’re so caught up in the pandemic,” said Marcus Plescia, chief medical officer at the Association of State and Territorial Health Officials.

Some of the governments are looking for bigger payouts of the deal. For instance, West Virginia has already said that it will not participate in the deal. “As of now, West Virginia is very likely a ‘no’ on these agreements, but we will continue to review all proposals and advocate for the best interests of West Virginians,” state Attorney General Patrick Morrisey said.

According to Ohio Attorney General Dave Yost’s office, the state would receive more than USD 1 Billion in a settlement. “This isn’t an antidote for this devastating crisis that killed so many, but the financial resources will provide for a significant recovery in Ohio,” said Yost in a statement on Wednesday. On the same day, Connecticut announced that it would receive USD 300 Million to tackle the opioid crisis. “Distributors bear a lot of responsibility, and that’s why this (settlement) number is so big,” Tong said at a press conference at the state capitol. Meanwhile, Delaware is expected to get more than USD 100 Million in the payout. The state government passed legislation last month that the funds will be only utilized for the treatment of opioid treatment addiction. Governor Ron DeSantis said that Florida would receive more than USD 1.3 Billion from the opioid settlement case