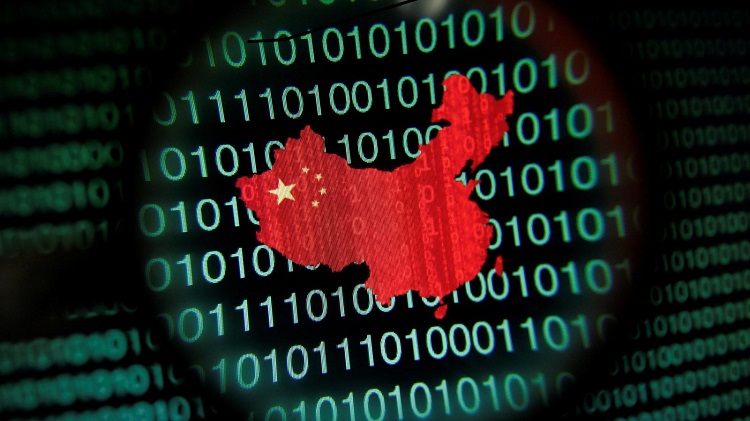 Didi responded that it has stopped registering fresh users and removed its apps from all the app stores in China, on the order by regulators. It added that it will make the changes to protect the user’s rights. However, the CAC did not mention the subject of the violation. The regulator’s orders to remove the app from the app stores comes after Didi listed raised USD 4.4 Billion through New York Stock Exchange. “The Company expects that the app takedown may have an adverse impact on its revenue in China,” Did said in a statement.

Didi made its public debut last week, which valued the company at USD 67.5 Billion. The company was hoping that its market valuation would at least touch USD 100 Billion mark. Currently, it offers 20 Million daily rides in China. On Friday, CAC commented that the delisting was to protect “national security and the public interest.” The announcement dropped the company’s share by 5.3%. Didi was listed at USD 16.65 per share, up by about 19% from the offered price of USD 14 per share. At the end of the day, it gained 1%.

The China-based company broke the streak of ride-hailing giants such as Uber and Lyft that ended up in the red mark on the first day of trading. Didi offers its services in over 16 countries and uses an enormous amount of real-time data for traffic analysis and future autonomous technologies. In its IPO prospectus, the company said, “We follow strict procedures in collecting, transmitting, storing, and using user data pursuant to our data security and privacy policies.” Conversely, Didi said in a statement told Reuters that the regulator’s move is basically a “regular upgrade,” after it added two new services under its app.

The state-backed newspaper Global Times published on Monday that Didi’s claimed “big data analysis” can pose threat to an individual’s security. “No internet giant can be allowed to become a super database of Chinese people’s personal information that contains more details than the country, and these companies cannot be allowed to use the data however they want,” it said. The senior official at the company said that all the app users’ data is stored on the servers in the country and it does not pass data to the US.

Yesterday, the CAC expanded its security probe beyond Didi. It has opened up an investigation into the US-listed Boss Zhipin and ventures of Full Truck Alliance. China’s crackdown on tech giants has not been new to the local companies. On Monday, shares of Softbank, a major investor in Didi and Full Truck Alliance Co., tanked 5.4% on the Tokyo exchange.

Over the course of one year, Beijing has canceled Alibaba’s Ant Group IPO worth 4.5 Billion listing, while has slumped a USD 2.8 Billion fine on Alibaba. “You can’t have a digital economy without strong data privacy protection. And the digital economy is propping up China’s slowing growth,” Kendra Schaefer, a partner at Trivium China said.

In June 2021, China has passed a data security law, which changes how technology companies collect, store, and process data. The law is expected to come into force in September. “It started in April and they (the Chinese government) have given the companies over 100 items of compliance requirements covering many aspects, antitrust, data, advertisement, pricing, and lots of things,” a lawyer that works for a China-based consultancy firm told CBNC.

China’s Foregin Ministry spokesperson Wang Wenbin said that the US is the top threat to the country’s cybersecurity. “As facts have proven time and again, it is the US that has been forcing companies to install backdoors and obtaining user data in violation of relevant rules. The US itself is the top threat to global cybersecurity,” he said in the US briefing. “We call on the international community to jointly expose and reject US practices that endanger global cybersecurity and undermine global rules,” he added.