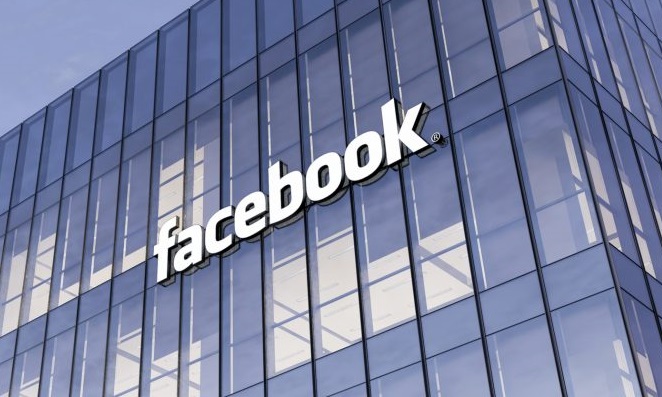 The US District Court on Monday dismissed the federal trade commission’s (FTC) antitrust case against Facebook. Last year, the FTC and dozens of state attorney generals had filed the charge on the tech titan over abusing its monopoly power in the social media world. However, the federal judge stated that FTC couldn’t offer enough evidence on using its power to stifle the competition.

“The FTC has failed to plead enough facts to plausibly establish a necessary element of all of its Section 2 claims —namely, that Facebook has monopoly power in the market for Personal Social Networking (PSN) Services,” Judge James E. Boasberg wrote.

The Judge also dismissed the case against the company’s interoperability restrictions, by saying that policies were deployed before FTC could take a look into the matter. “Facebook preventing interoperability with competing apps fails to state a claim under current antitrust law, as there is nothing unlawful about having such a policy,” the case filing reads.

If the FTC would have won the case, it could have led to the dissection of the social media giant. This means that Facebook might have to unwind its acquisitions of Whatsapp and Instagram. Even on the dismissal of the case, FTC can again file against Facebook for abusing its power till 29th July 2021. On the case dismissal, New York Attorney General Letitia said that “We are reviewing this decision and considering our legal options.”

“The Complaint is undoubtedly light on specific factual allegations regarding consumer-switching preferences,” the filing from the US District Court for the District of Columbia reads. “These allegations — which do not even provide an estimated actual figure or range for Facebook’s market share at any point over the past ten years — ultimately fall short of plausibly establishing that Facebook holds market power.” The filing also addresses that FTC has not cemented its facts on how much power Facebook has and has not defined its antitrust claims properly in the court.

On the news of the dismissal, Facebook shares rallied 4%, which helped it to cross the market capitalization of over USD 1 Trillion, for the first time in its history. The company made a public debut with a market cap of USD 104 Billion and had scooped out the maximum of its revenue from personal advertisements. Nevertheless, on the acquisition of Instagram and Whatsapp in 2012 and 2014 respectively, Facebook accounted for more than 70% of the market share.

The Company’s Statement on the Court’s Verdict

We are pleased that today’s decisions recognize the defects in the government complaints against Facebook,” the behemoth said in a statement. “We compete fairly every day to earn people’s time and attention and will continue to deliver great products for the people and businesses that use our services.” The case dismissal is expected to bring in the implementation of new antitrust reforms by the House Judiciary Committee.

“Today’s development in the FTC’s case against Facebook shows that antitrust reform is urgently needed. Congress needs to provide additional tools and resources to our antitrust enforcers to go after Big Tech companies engaging in anticompetitive conduct,” Rep. Ken Buck, ranking member of the antitrust committee tweeted on Monday.

The US Tech Giants in Legal Trouble

Companies such as Facebook and Google have always found them in the hot water over antitrust claims or the content. On Monday, Russia has filed a case against Facebook and Google over failing to delete the illegal content, according to the reports from a Russia-based news agency. On the other hand, the US House lawmakers are striving hard to break the tech monopolies.

The aggressive comment from the representatives comes amidst the House Judiciary Committee approval on five bills that can ban large acquisitions and antitrust issues in the future.

“Right now, unregulated tech monopolies have too much power over our economy. They are in a unique position to pick winners and losers, destroy small businesses, raise prices on consumers, and put folks out of work,” Rep. David Cicilline (D-RI) said in a statement. “Our agenda will level the playing field and ensure the wealthiest, most powerful tech monopolies play by the same rules as the rest of us.”