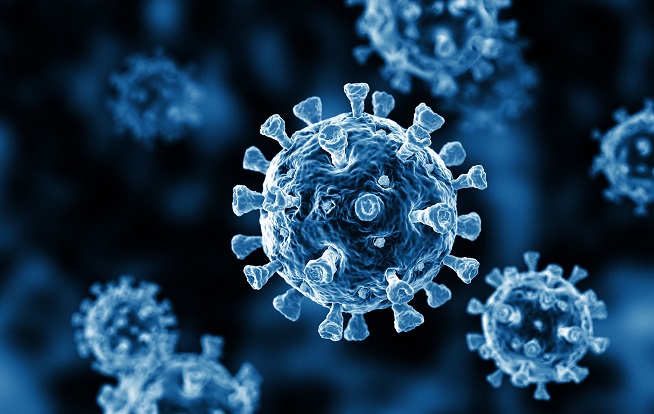 The COVID-19 is set on hitting various countries with the third wave of the pandemic. Currently, Asia Pacific has become the epicenter of the virus. This, in turn, has encouraged government state bodies to impose restrictions to mitigate the spread of the virus. The Delta variant, which was first found in India, has now spread vigorously in the region.

According to the reports, the virus has killed over four million people across the globe. Even though the vaccination drives have aided in tanking the number of cases, the virus variants are taking a toll on many countries in the Asia Pacific. As of now, the Delta variant has become the main concern among healthcare agencies. As per the World Health Organization (WHO), the Delta variant has been witnessed in around 85 countries and is reportedly the deadliest strain of the COVID-19.

The Russia Capital Moscow has recorded 144 COVID-19 deaths in 24 hours, its highest since the pandemic inception. “To stop the pandemic, one thing is needed: rapid, large-scale vaccinations. Nobody has invented any other solution,” Moscow Mayor Sergei Sobyanin said on Saturday. Since June, Russia has spotted Delta variant cases, which has become a serious concern in the country. Just not Moscow, the Euro 2021 hosting city Saint Petersburg reported 107 deaths, its highest since the pandemic. The city has hosted six matches, while it has capped its stadium capacity by 50%.

The Delta variant has spread its roots in Southeast Asia and Australia. The latter country’s city Sydney has announced a two-week lockdown after the number of Delta variant cases grew to 110. Under the lockdown, restaurants, bars, and cafes are being shut down. However, people are allowed to go out for essential services, medical care, and if the work can’t be done from home. “Given how contagious this strain of the virus is, we do anticipate that in the next few days, case numbers are likely to increase beyond what we have seen today,” Al Jazeera reported in a news briefing.

Southeast Asia countries such as Indonesia have been hit hard by the Delta variant. The country recorded 21,000 cases on Sunday. “We predicted there would be a surge in the number of cases,” Indonesia’s COVID-19 taskforce spokesperson Siti Nadia Tarmizi said. “The peak is expected in the next two to three weeks,” she added. The country has recorded only 5% of the total population vaccination. However, it’s planning to vaccinate over half of its population by the first half of 2022.

Malaysia’s Prime minister Muhyiddin Yassin said on Wednesday that the country’s lockdown won’t see a relaxation until daily cases fall below 4,000. Its vaccination rate has reached 10%. The country’s lockdown was set to end on Monday. Malaysia’s finance minister Tengku Zafrul Tengku Abdul Aziz said on Saturday that a new aid will be announced by the government soon. Last month, the government announced USD 1.2 Billion stimulus package ahead of lockdown, which began on 1st June.

On the other hand, Bangladesh announced a one-week lockdown, which would observe offices shutdown. The announcement persuaded thousands of migrants to move from Dhaka, as it will hit their daily wage. “Everything will be shut down [from July 1], so that the chain of transition will be put down. In two weeks, a decline in the number of cases and in three weeks a decrease in the number of deaths are expected,” Dr. Mushtuq Husain, medical advisor to the government, told Al Jazeera.

World Health Organization (WHO) chief Tedros Adhanom Ghebreyesus said that the Delta variant is the “most transmissible” COVID-19 variant as of now. “The Delta variant is significantly more transmissible than Alpha variant and is expected to become a dominant lineage if current trends continue,” WHO spokesperson said.  The organization also says that the vaccine is just enough for the COVID-19 strain.

Currently, Covidshield (AstraZeneca), Covaxin, Sputnik V, and Sinopharm are the four major vaccines being rolled out in the region.  According to the analysis by Gupta Lab at Cambridge University, Covidsheild is showing less effectiveness against the Delta variant. However, Dr. Niroj Mishra, a health expert in India, said that Covidsheild is “going to work against the Delta Plus variant.”