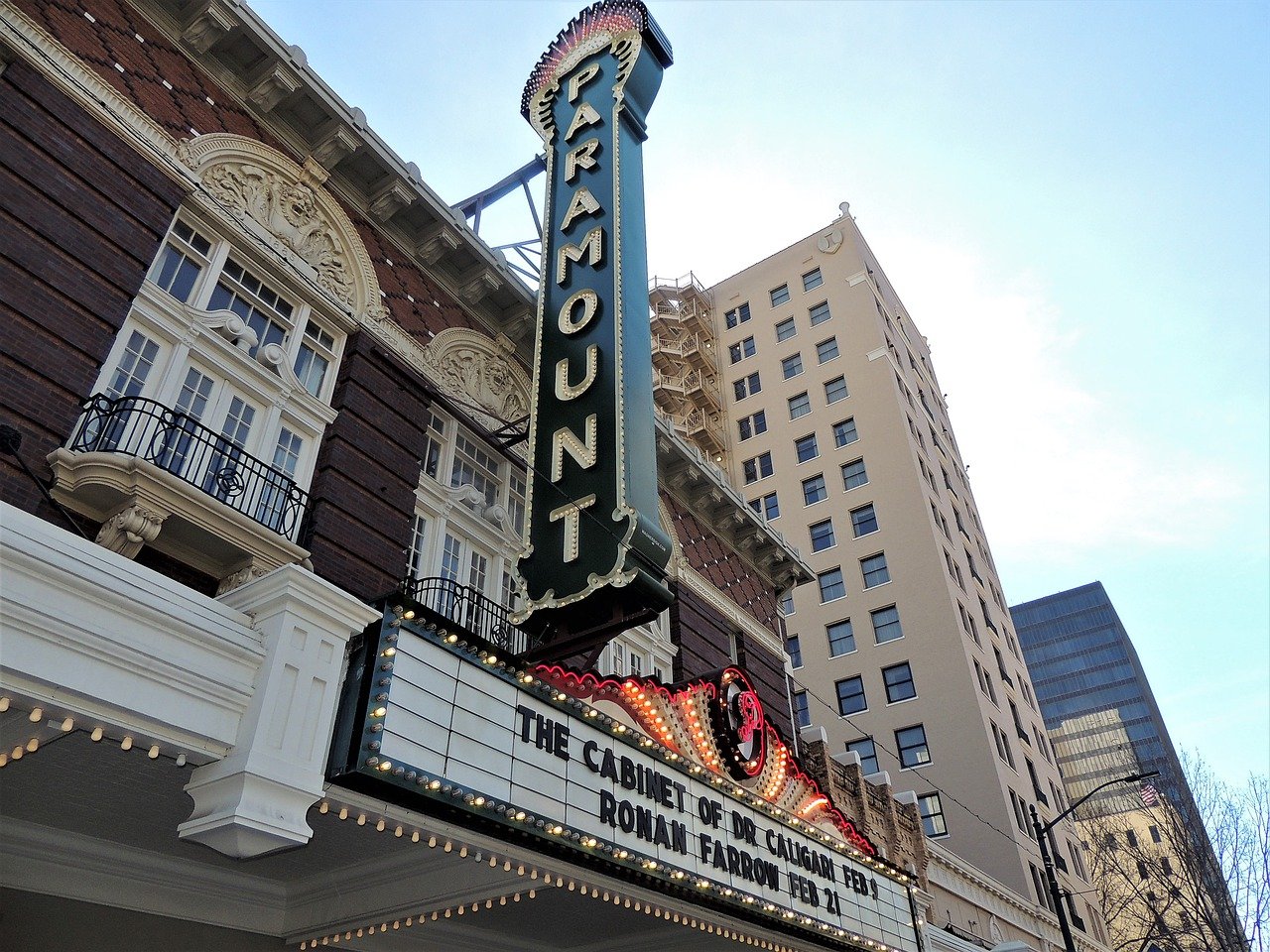 We finally know how much it will cost to subscribe to Paramount+, the latest streaming launching next month.

During an event Wednesday, ViacomCBS announced Paramount+ will arrive in the U.S. in two forms starting in June: a basic tier for $4.99 a month and a premium tier without ads for $9.99 a month. The basic tier will include live sports including NFL football, access to CBSN and CBS News on demand, and access to exclusive original content. The premium tier will add CBS Live TV, access to local CBS networks, CBS Network News and additional live sports options.

On March 4, Paramount+ will take the place of the CBS All Access and will maintain its current pricing of $5.99 a month with limited commercials and $9.99 commercial free. The CBS app is currently available on most streaming devices including Roku, Chromecast, Fire TV and Apple TV, as well as on smartphones, tablets and video game consoles. In June, ViacomCBS says, it will sunset the $5.99 plan. Paramount+ is offering a deal where users who sign up now for a CBS All Access annual plan get 50% off their first year. The service will feature content from Paramount’s movie studio as well as networks including CBS, MTV, BET and Nickelodeon. Subscribers can also bundle other services, such as Showtime and Pluto TV, which offers TV shows and movies for free. Paramount+ is the latest in a growing selection of streaming services. Last month, Discovery+ launched, featuring content from channels including Animal Planet, Food Network, HGTV and TLC.