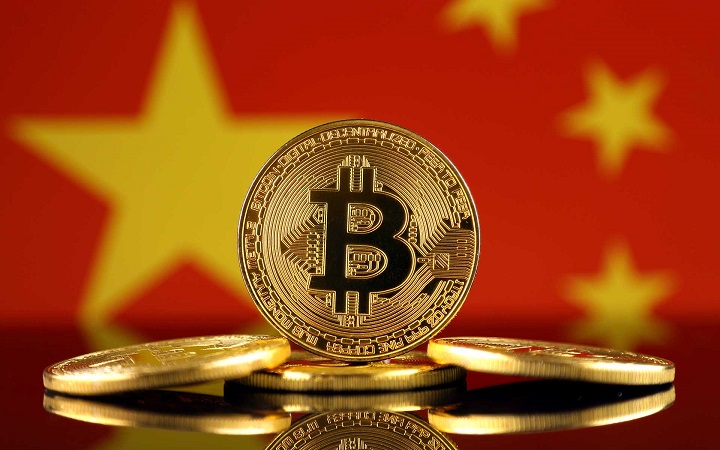 Bitcoin tanked nearly 7% on Monday morning after China intensified its crackdown on cryptocurrency. Moreover, the bitcoin alternative ethereum and XRP sank 8% and 7% respectively. According to the government-backed newspaper Global Times report, the authorities have ordered bitcoin mines in Sichuan to halt cryptocurrency mining.

Around 26 bitcoin mines have been closed in last week, the TOI reported, citing the news confirmed by a former bitcoin miner. Last month, the bitcoin value plummeted to USD 30,000 due to China’s toughened regulations and panic selling among investors. However, it was the first time since June 8, it had tumbled below the USD 33,000 level to USD32,309. According to the reports, the authorities have ordered power companies to stop supplying electricity to all bitcoin miners by Sunday.

Sichuan has joined other Chinese provinces in the plan to crackdown on the world’s largest cryptocurrency in terms of market size. The province undoubtedly is one of the major hydro-based crypto mining in China. Qinghai, Yunnan, Xinjiang, and Inner Mongolia have already banned the mining of cryptocurrencies. As per the notice obtained by CoinDesk, the Sichuan Branch of the National Development and Reform Commission (NDRC) and the Sichuan Energy Bureau had issued an order to halt the crypto mining.

“Local governments must show and be more aware of their political stance, must guarantee the quality and quantity of the crackdown and maintain social stability,” the issued notice said. As per the data published by Blockchain.com, around 65% of the bitcoin mining is done in China. Hence, the ban on crypto mining can disrupt the wholesome cryptocurrency market. Countries across the globe are cracking down on digital token over enormous power consumption.

According to the Cambridge Center for Alternative Finance (CCAF) data, bitcoin consumes around 110 Terawatt Hours per year. This is around the world’s 0.55% of electricity production. However, China has its owns reasons.

Why China is Banning the Trading of Cryptocurrencies?

Digital tokens flow in the market can’t be controlled as no entity or financial agency is governing it. The decentralized token makes it difficult to regulate it in any other country. Moreover, it can create risks for the currency itself, as it is directly competing with it. This month, Chinese authorities banned the trading over the step to “prevent and control financial risks.”

The country has already addressed crypto mining and trading illegal in 2019. However, its latest move seeks to completely halt the mining in the nation. Jeffry Halley, an analyst at trading firm Oanda told AFP that “it [China] is about making the yuan more internationally available whilst maintaining the complete control.” The People’s Bank of China (PBOC) has already ordered banks and payment processing company Alipay to not provide any foundation or services to trading these digital tokens.

PBOC says that providing services for the trading of cryptocurrencies “disrupt financial order and also breeds risk of criminal activities like illegal cross-border asset transfers and money laundering,” Bloomberg Quint reported. According to the reports by various tabloids, the country is developing its own digital token that could be tracked and controlled.

The state-owned Industrial and Commercial Bank of China and the Agricultural Bank of China have allowed customers to convert digital renminbi and convert into the cash version, Xinhua Finance reported. “ICBC’s more than 3,000 deposit and withdrawal all-in-one machines all over the capital have activated this function, becoming the first bank in Beijing to fully launch digital RMB cash exchange,” the tabloid wrote. According to Coindesk, this move will let “users switch between digital and non-digital versions of government-issued currency with ease, bringing the nation one step closer to having a digital currency built atop a blockchain network.”