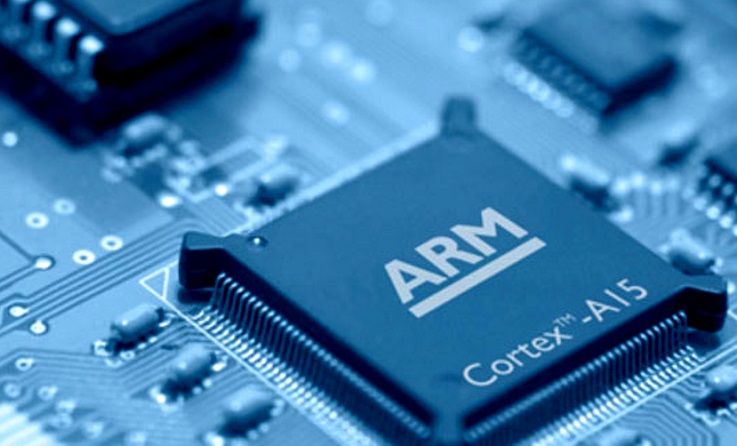 The US-based chipmaker Qualcomm offers to invest in the UK-based chip designer Arm if regulators inhibit the USD 40 Billion deal of Nvidia to acquire it. Qualcomm’s CEO Cristiano Amon said that the company will only buy a stake in Arm if its major investors such as SoftBank decide to make its public debut, instead of selling it to Nvidia, the newspaper Telegraph reported.

Currently, the UK government is investigating the deal between Arm and Nvidia over a national security threat. In September 2020, the two companies finalized the deal and said that it would take around 18 months to complete the acquisition. Over the investigation, Nvidia said that it will be working closely with the British authorities on the announced deal. On the agreement, Nvidia took a pledge of not shifting the Arm’s headquarters and retaining all the staff based in Cambridge.

Amon commented on the IPO scenario of Arm Limited. “If Arm has an independent future, I think you will find there is a lot of interest from a lot of the companies within the ecosystem, including Qualcomm, to invest in Arm,” Amon said. “If it moves out of SoftBank and it goes into a process of becoming a publicly-traded company, [with] a consortium of companies that invest, including many of its customers, I think those are great possibilities,” he said. The CEO added that he discussed the Arm IPO’s possibilities with other companies and they feel the “same way.”

Technology Companies Against the Deal

In February 2021, Qualcomm reportedly told the UK regulators that it is against the deal. According to CBNC, the company expressed its objection to the Federal Trade Commission, the European Commission, China’s State Administration for Market Regulation, and the UK’s Competition and Market Authority. Arm’s licensed chips are used in more than 90% of the smartphones in the world. Moreover, it has licensed its chips to over 500 companies.

Qualcomm is the not only one opposing the deal. The artificial intelligence (AI) startup Graphcore CEO Nigel Toon told CBNC that the deal completion would limit access to Arm’s technology. The China-based technology companies including Huawei have also addressed their disregards to the local regulators in the country. The chip companies are concerned about the fact that the US-based company acquires Nvidia, it can create challenges for the China-based chip makers.

Nvidia’s spokesperson told CBNC earlier that “As we proceed through the review process, we’re confident that both regulators and customers will see the benefits of our plan to continue Arm’s open licensing model and ensure a transparent, collaborative relationship with Arm’s licensees. Our vision for Arm will help all Arm licensees grow their businesses and expand into new markets.”

“Arm needs an infusion of new technology that it can provide to Arm licensees everywhere, which is why we stepped up and agreed to buy Arm,” the company’s spokesperson said. “Our technologies and Qualcomm’s are highly complementary — we’d welcome Qualcomm’s help in creating new technologies and products for the entire Arm ecosystem.” According to Financial Times, Nvidia recently submitted an application to China’s local authorities to approve its deal.

Arm has its joint venture with the China-based private equity firm Hopu Investments. This means that local authorities have the right to investigate the deal. On the deal with Arm, Nvidia said that it is confident of the deal closing in early 2022. It also added that the “regulatory process is confidential and we are not able to comment on its progress.” The company had earlier said that as the deal completes, it is seeking to invest heavily in Arm’s headquarter in Cambridge. Amidst the deal completion and regulatory investigation, Arm Limited announced last week that it is has co-founded a startup accelerator, known as Deeptech Labs, to help the “deep tech companies” to create new intellectual properties for the world.

Arm China is owned by 49% of the UK-based Arm Limited. In June 2019, Arm China’s CEO Allen Wu was ousted by the board. However, he refused to leave the company and fired his interim replacements for “serious irregularities.” Hopu Investment then said that investigation is being carried out against Wu “following a whistleblower complaint and several other current and former employee complaints.” It continued that “evidence received from multiple resources found serious irregularities, including failing to disclose conflicts of interest and violation of the employee handbook.”