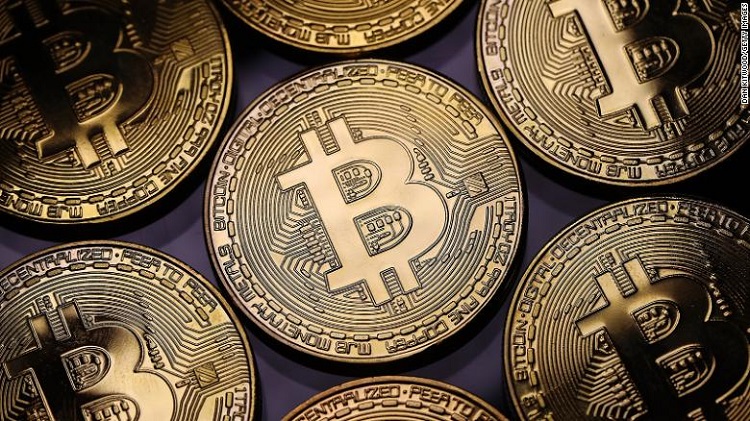 Last week, Beijing prohibited lenders and payment firms to associate themselves with crypto trading platforms. This did the change fate of cryptocurrency in China and around the world. Following the announcement, major cryptocurrencies such as Bitcoin, Etherum, and Dogecoin plunged drastically.

A statement issued on Friday by Liu Hu, the chairman of State Council’s Financial Stability and Development Committee, said that the Government of China will “crack down on bitcoin mining and trading behaviour, and resolutely prevent the transfer of individual risks to the society.” The statement underscored the commitment of the country’s goal to reduce carbon emissions. Beijing has set a goal to achieve carbon neutrality by 2060.  The Cambridge Center for Alternative Finance (CCAF) said that Bitcoin consumes around 0.55% of the global electricity production, which is equivalent to Malaysia’s annual energy consumption.

Cryptocurrency miners in China to end their operations

China’s prominent cryptocurrency miners such as BTC.TOP, HashCow, and Huobi Mall are suspending their operations. These miners use highly powerful computers to solve the complex algorithm and mint fresh bitcoin. After China banned the cryptocurrency, bitcoin, the cryptocurrency with the largest market valuation, tumbled almost 50% in valuation.

BTC.TOP’s founder Jiang Zhuoer on the suspension of its operations in China said that it will shift its operations to North America. “In the long term, nearly all of Chinese crypto mining rigs will be sold overseas, as Chinese regulators crackdown on mining at home,” he wrote on the microblogging platform Weibo. He added that China will eventually lose the cryptocurrency computing power to “future markets.”

Huobi Mall said on its official account of Telegram that we’re contacting overseas service providers, to pave way for exports of mining rigs in the future,” while added that its clients should “not worry and calm down.” Meanwhile, HashCow promised refunds to its clients who have placed orders for computing power to mine digital tokens but have not started mining.

Meanwhile in the US

On Thursday, the US Treasury Department announced that any transaction above USD 10,000 should be reported to IRS. “Cryptocurrency already poses a significant detection problem by facilitating illegal activity broadly including tax evasion,” the department said in the release. The move of the government to crack down on crypto-assets comes under the efforts to avoid tax evasion and money laundering.

The Treasury’s department proposal is part of Biden’s administration to implement a better tax compliance plan. It said that it is seeking to close the “tax gap,” which was around USD 600 Billion in 2019 and can increase to USD 7 Trillion if not addressed.

The Volatility in the Cryptocurrency Market

Prominent digital tokens were taking a swing on prices after Tesla’s CEO Elon Musk’s posts on Twitter. Last month, Elon Musk said that Tesla won’t accept Bitcoin as a payment option for its electric vehicles, which plummeted the value of Bitcoin by nearly 6%. In the tweet, he wrote, “We are concerned about rapidly increasing use of fossil fuels for Bitcoin mining and transactions, especially coal, which has the worst emissions of any fuel.” “Cryptocurrency is a good idea… but this cannot come at great cost to the environment,” he added.

On the other hand, JPMorgan analysts said to its clients that it is “too early to call the end of the recent bitcoin downtrend.” They further added that  there is “a significant risk of further de-risking given continued decay in our lookback period momentum signal and given the absence of buying in either the bitcoin fund space or the regulated bitcoin futures space.”

New Day for the Cryptocurrency Market

After going through many hiccups last week, bitcoin price rebounded by 8.9% after following down to USD 32,000. Etherum was up by 17.9% from USD 1,800 to USD 2,400 on Monday morning, according to CoinDesk. Meanwhile, Dogecoin recovered by 10 cents, showing the rise of the meme-inspired cryptocurrency. However, the digital asset is expected to remain highly volatile on the statement of powerful individuals.