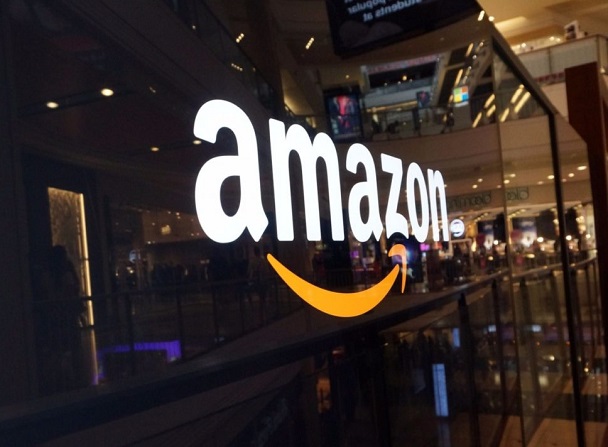 The e-commerce giant Amazon may acquire the media company MGM, The Information reported, citing a person familiar with the matter. According to the reports, the deal is expected to be helmed by Senior Vice President of Amazon Studios and Prime Video, Mike Hopkins. If two companies seal the deal, it will help Amazon to compete with streaming giants such as Netflix and Disney.

The Hollywood Studio is already on sale

Since December 2020, MGM has been exploring various options to sell its media assets. Earlier this year, the company had preliminary talks with Netflix and Disney. However, various publication reports that price tag acted as a major obstacle for the deal to complete between the two companies. The media company owns a library of 4,000 films, which includes Gone with the Wind, Spider-Man and Harry Potter films, and The Hobbit, and famous franchises such as Rocky Spin-off Creed and James Bond. The Hollywood studio has a debt of around USD 2.5 Billion, which has forced MGM into bankruptcy.

According to the reports from the Information, Amazon is in early talks to acquire MGM for a deal worth between USD 7 Billion and USD 10 Billion. The Variety mentioned that MGM executives are looking for buyers that can pay USD 9 Billion, while some of the industry sources convey that the company’s representatives can settle for USD 5 Billion. On the other hand, MGM reported a net income of USD 29.3 Million and revenue of USD 403.3 Million in the first quarter of 2021.

Jeff Blackburn left the company in February 2020 after serving the company for two decades. However, he is back and has joined to look over Amazon’s new consolidated media company. Jeff “has decided to return to Amazon as SVP of a new Global Media & Entertainment organization,” Andy Jessy, CEO of Amazon Web Services (AWS), wrote to senior managers. As per the report, he will join the company on June 7 and will report to Jeff Bezos until Andy Jessy doesn’t take over as a CEO. This gives a hint of Amazon striving to make a big move in the media & entertainment industry.

In 2020, Amazon spent USD 11 Billion on acquiring and licensing TV and show rights, which was around USD 7.8 Billion in 2019. As per Variety, Amazon’s bid on MGM is being handled by Mike Hopkins, SVP of Prime Video and Amazon Studios. The publication also reported that he is in talks with the Chairman of MGM Kevin Ulrich.

Recently, the company launched a free video streaming service, called miniTV, on its e-commerce application in India. It is an ad-based video streaming service and exclusively available to Android users in the country. Amazon’s decision to launch the service on its app, which is similar to the service offered by its rival Flipkart. “With the launch of miniTV, Amazon’s shopping app is now a single destination for customers to shop from millions of products, make payments and watch free entertainment videos”, the company said in the blog.

Mega Deals in the Media Industry.

On Monday, AT&T announced its merger with Discovery. Under the agreement, AT&T will unwind its three years old WarnerMedia acquisition and merge the media unit with Discovery to form a consolidated media company. The head of the new company will be the latter company’s President and CEO David Zaslav. In a statement, he said that “It is super exciting to combine such historic brands, world class journalism and iconic franchises under one roof and unlock so much value and opportunity.” Meanwhile, AT&T will receive USD 43 Billion in a combination of cash and debt securities on its exist from the media company.

In March 2019, Disney acquired Fox for USD 71.3 Billion. The purchase gave the former company control on Fox’s 30% ownership of Hulu. This deal wasn’t easy for Disney as Comcast tried to pull the deal away with its USD 65 Billion offer. This acquisition leveraged Disney’s market position in the streaming industry. The company’s streaming platform Disney+, which currently has over 100 Million subscribers, launched its streaming platform in late 2019.