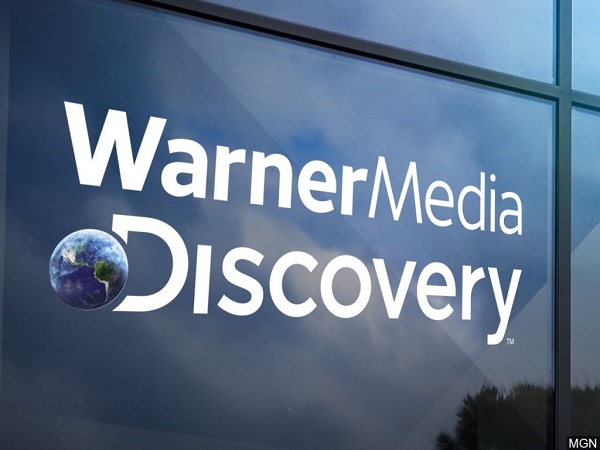 The US-based telecom giant AT&T announced a deal worth USD 43 Billion with Discovery. The deal would merge the two companies to form a media juggernaut in the country. As per the reports from Financial Times, the new business is expected to be valued at USD 150 Billion, which includes debt. The merger is anticipated to help them to compete with media behemoths such as Netflix and Disney.

Following the deal, AT&T’s media unit WarnerMedia will merge with Discovery. The former company said that Discovery’s CEO and President David Zaslav will helm the new company. On the announcement of the deal, Discovery’s share rallied 9% on Monday morning, while AT&T’s share dipped 2% in after-hours trading. Under the agreement, AT&T’s shareholders would own 71% of the new media business and the remaining will be owned by shareholders of Discovery.

In 2018, AT&T acquired Time Warner for USD 85 Billion and renamed it WarnerMedia. However, before the deal could take its shape, Trump Administration opposed the deal on saying that “it’s too much concentration of power in the hands of too few.”  Meanwhile, the Department of Justice (DOJ) said in 2017 that the merger would harm the consumers, as the telecom giant can raise prices for them. After one year, the US District Court Judge Richard Leon called the deal legal, which merged the two companies.

After the long battle with DOJ and the White House Administration, AT&T is unwinding its merger with WarnerMedia. Currently, AT&T owns major media properties such as CNN, Warner Bros, HBO, TBS, and TNT under WarnerMedia. Now, WarnerMedia is merging with Discovery, which owns the Food Network, TLC, Animal Planet, and other media properties. Under the deal with Discovery, AT&T would receive USD 43 Billion in cash, debt securities, and would retain WarnerMedia’s debt. The new merger deal is expected to complete by mid-2023.

In the press call, Zaslav said that “It is super exciting to combine such historic brands, world class journalism and iconic franchises under one roof and unlock so much value and opportunity.” He added that the new merger will help “to focus on telling the most amazing stories and have a ton of fun doing it.” In an interview on CNBC’s “Squawk on the Street,” Zaslav said that his goal is to have at least 400 Million streaming subscribers for the new media unit.

A Huge Pressure on Other Media Companies

On the announcement of the deal, Comcast shares slipped 5.5% on Monday. Meanwhile, Netflix and Disney’s stock shed nearly 1% and 2% respectively.  Moreover, this can put a lot of pressure on CBSViacom who re-merged in 2019 to leverage their market position in the media and entertainment industry.

A Similar Move to Verizon

Verizon announced earlier this month that it is selling its media unit Verizon Media to private equity firm Apollo Global Management. Verizon Media includes media properties such as Yahoo and AOL. Both the companies sealed a deal worth USD 5 Billion. Under the deal, Verizon is expected to get USD 4.25 Billion, maintaining its 10% stake in the media unit. The deal signals that Verizon is focusing on expanding its connectivity business.

“Connectivity demand is higher than ever,” AT&T’s spokesperson told CBNC. “Especially connectivity with symmetrical upload and download speeds. This transaction allows us to step up our investment in spectrum and fiber.” Meanwhile, the director of consumer and creativity at CSS insight said on the merger that “The company’s [AT&T] decision to work with Discovery to better maximise its media assets is a strong clue to where its priorities lie.”